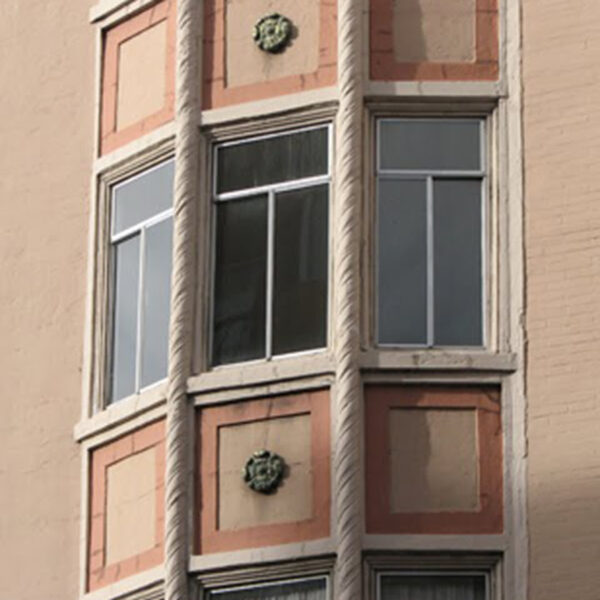 He lived in a modest third floor studio apartment in the heart of San Francisco’s Tenderloin District. In the past forty years he had lived in many places but he had been here the longest, and over the course of time it had developed a type of gravitational field that spiraled out from this small private space into the world.

The apartment was crowded but obsessively orderly. One wall was filled with shelves of notebooks, binders and paper folders. Another wall held his library of books. A row of filing cabinets formed a screen between his bed, his drawing table, his desk, and the rest of the room. Any other free space, which was in short supply, was covered with drawings of distant galaxies–real and imaginary; strange and wondrous places and the creatures that inhabited them; maps of planets; star systems both known and unknown; and sketches of strange flying machines that could travel to these distant places.

This was the center of his universe and the place he called home.