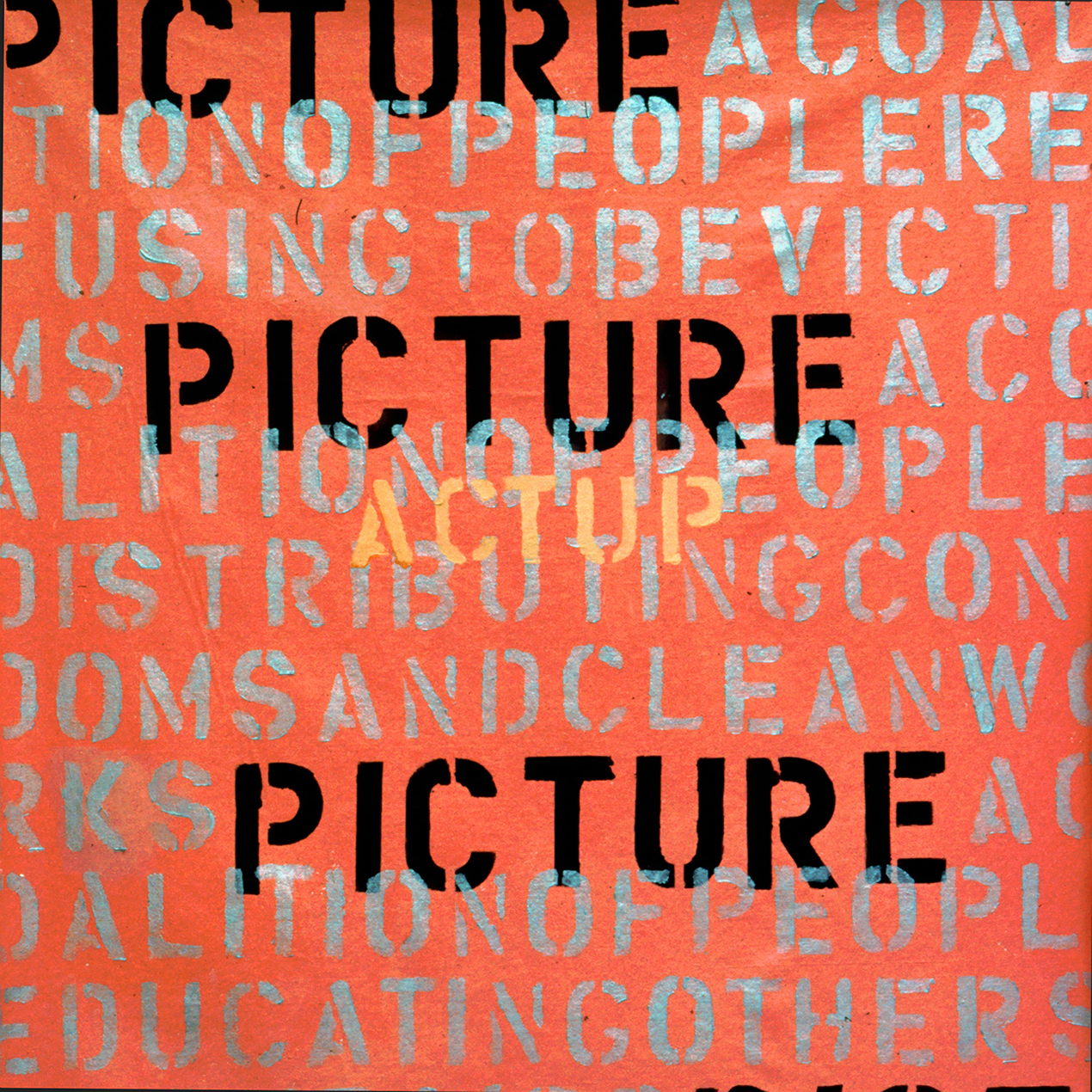 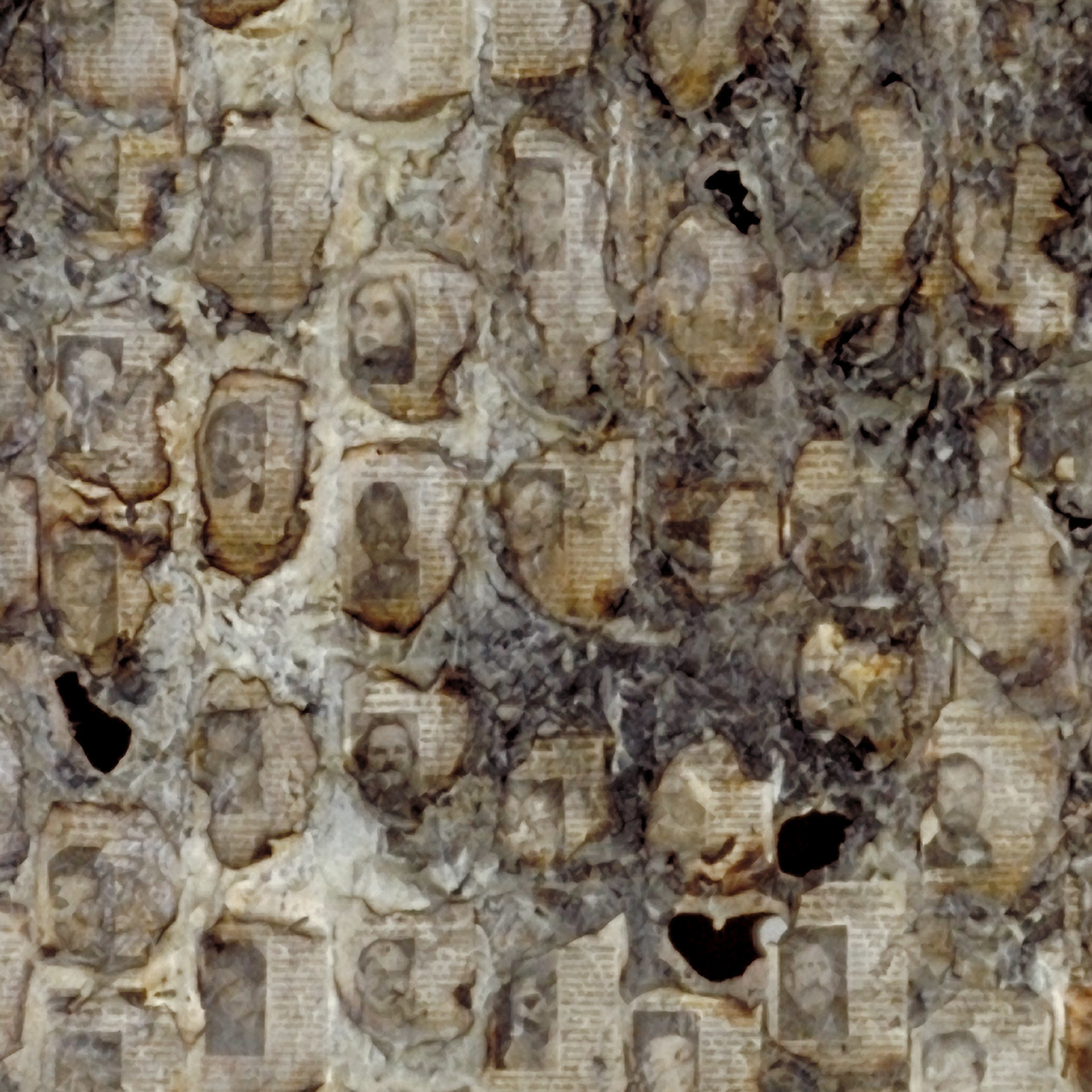 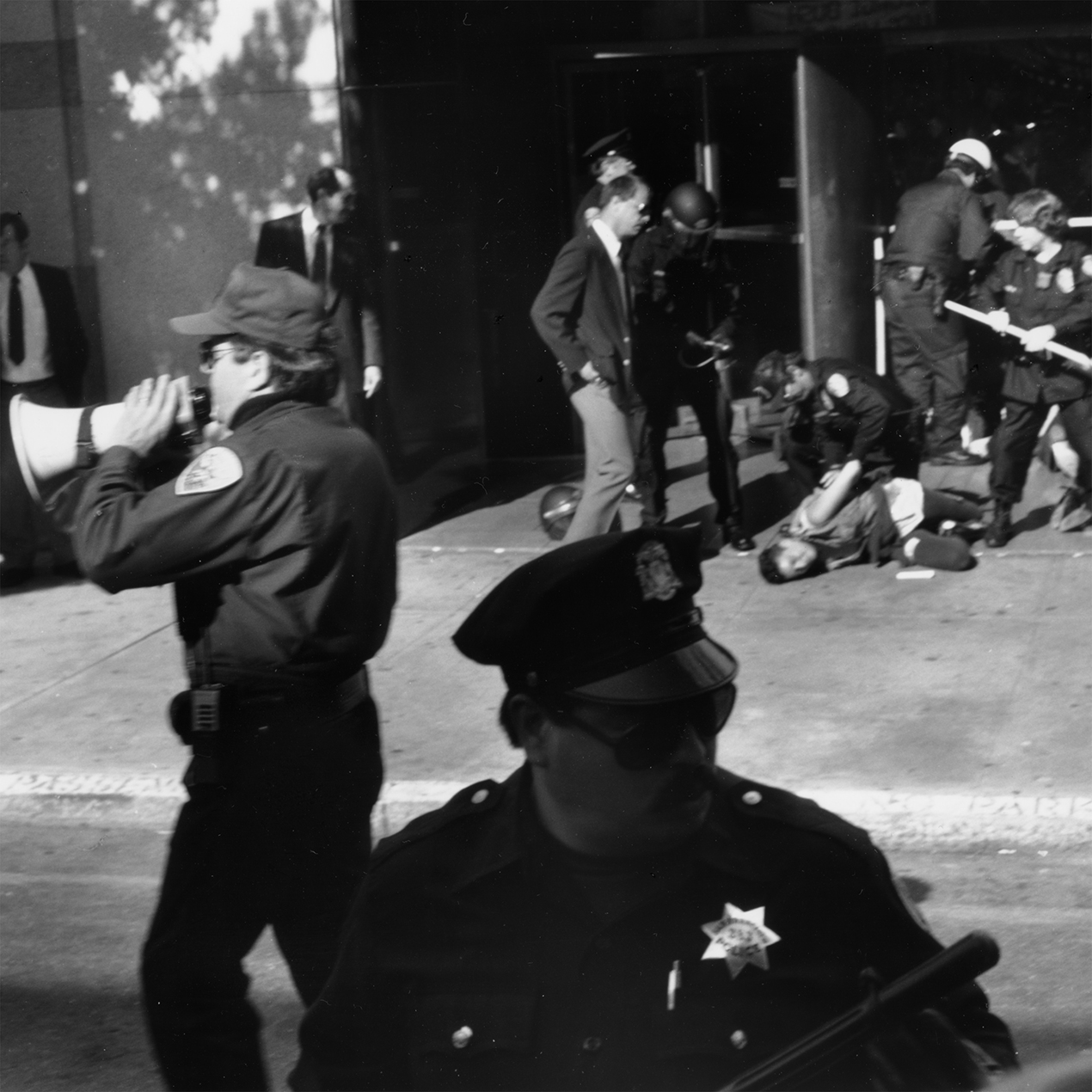 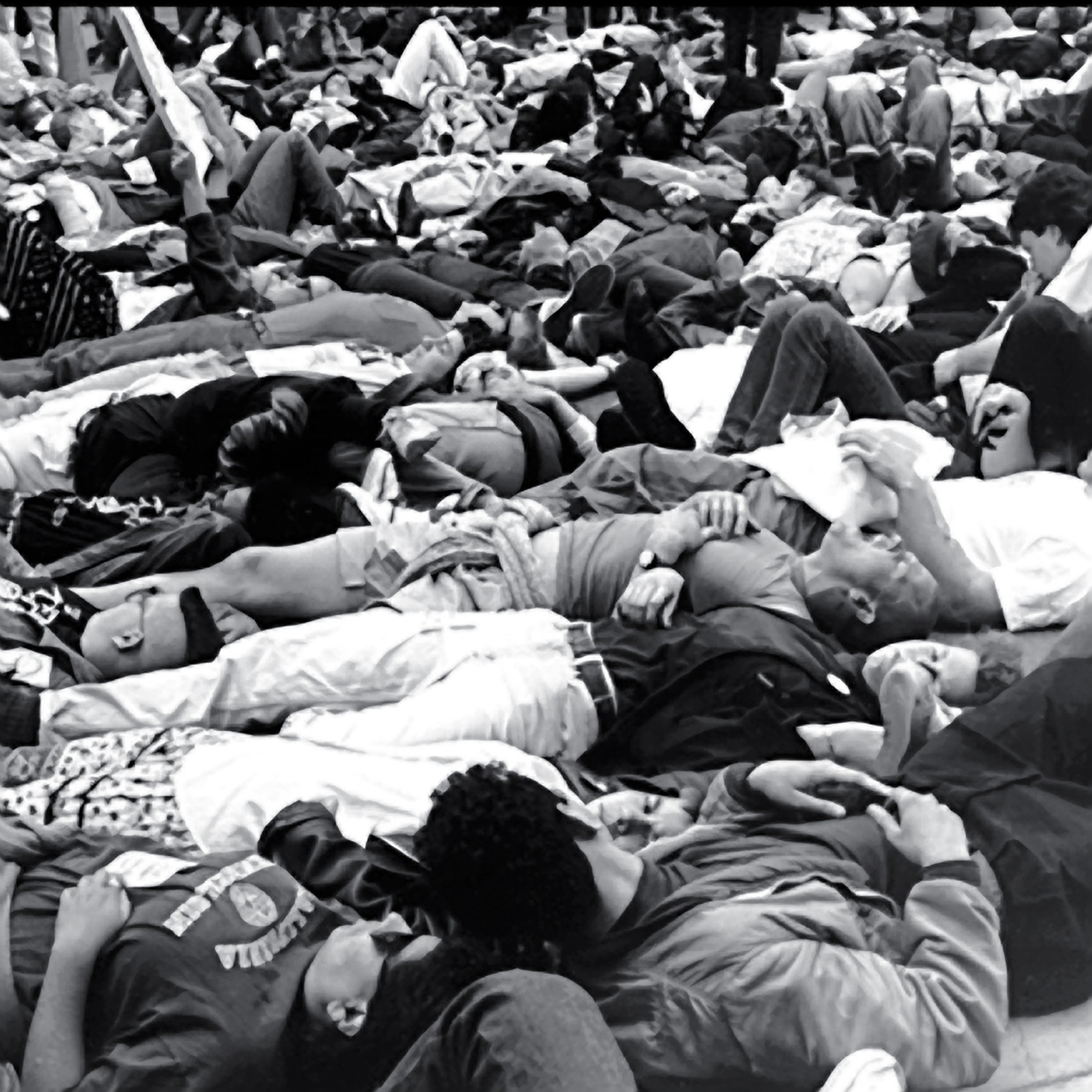 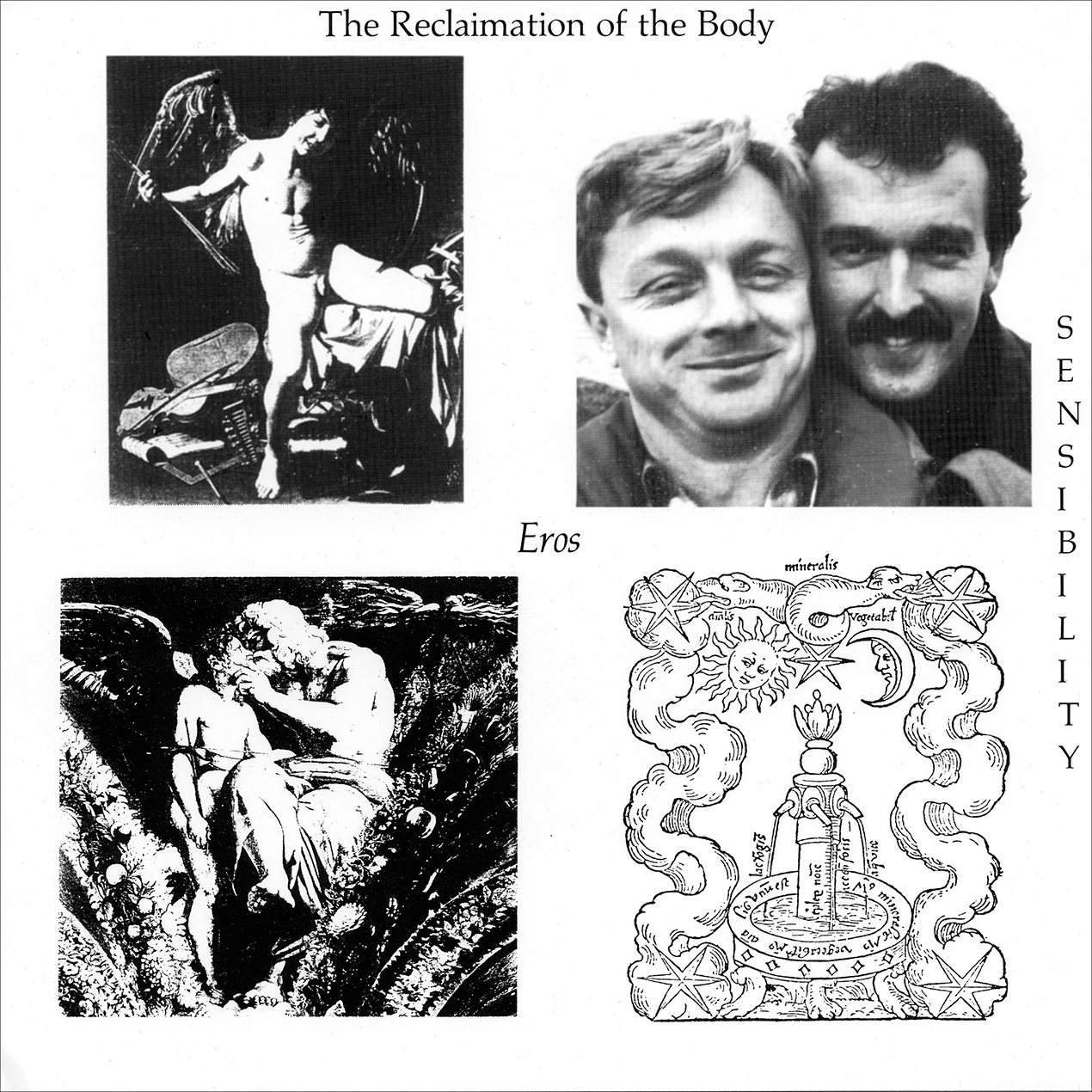 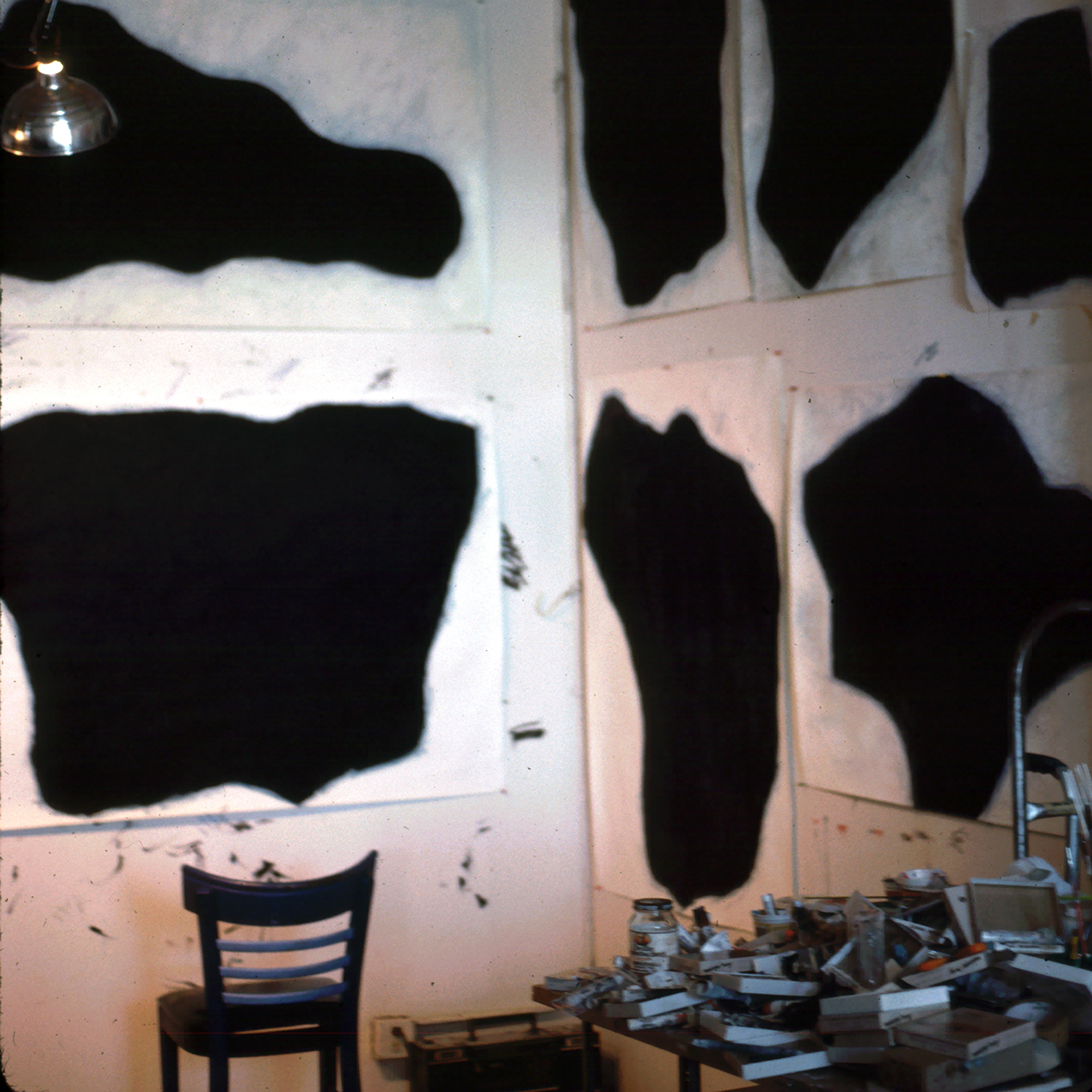 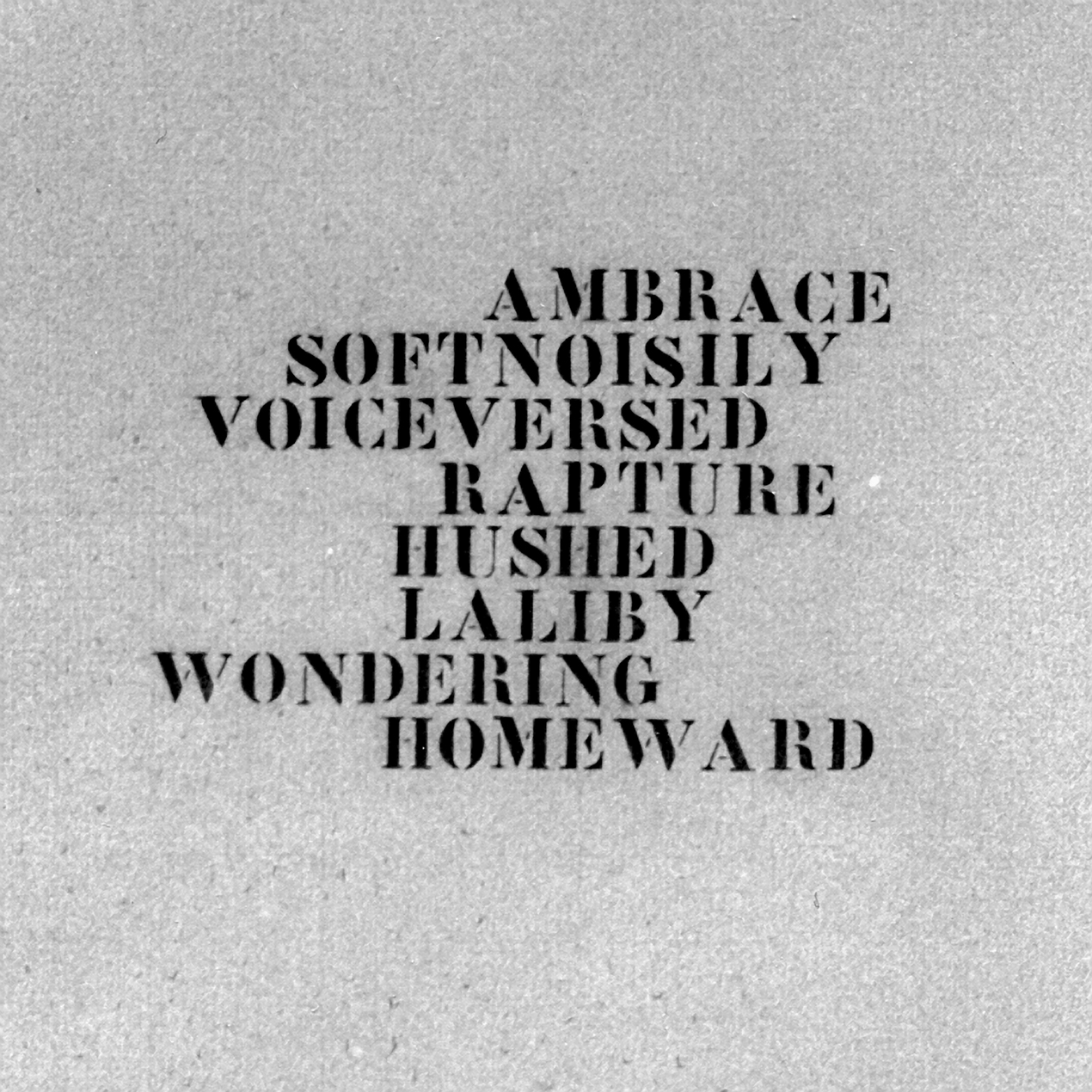 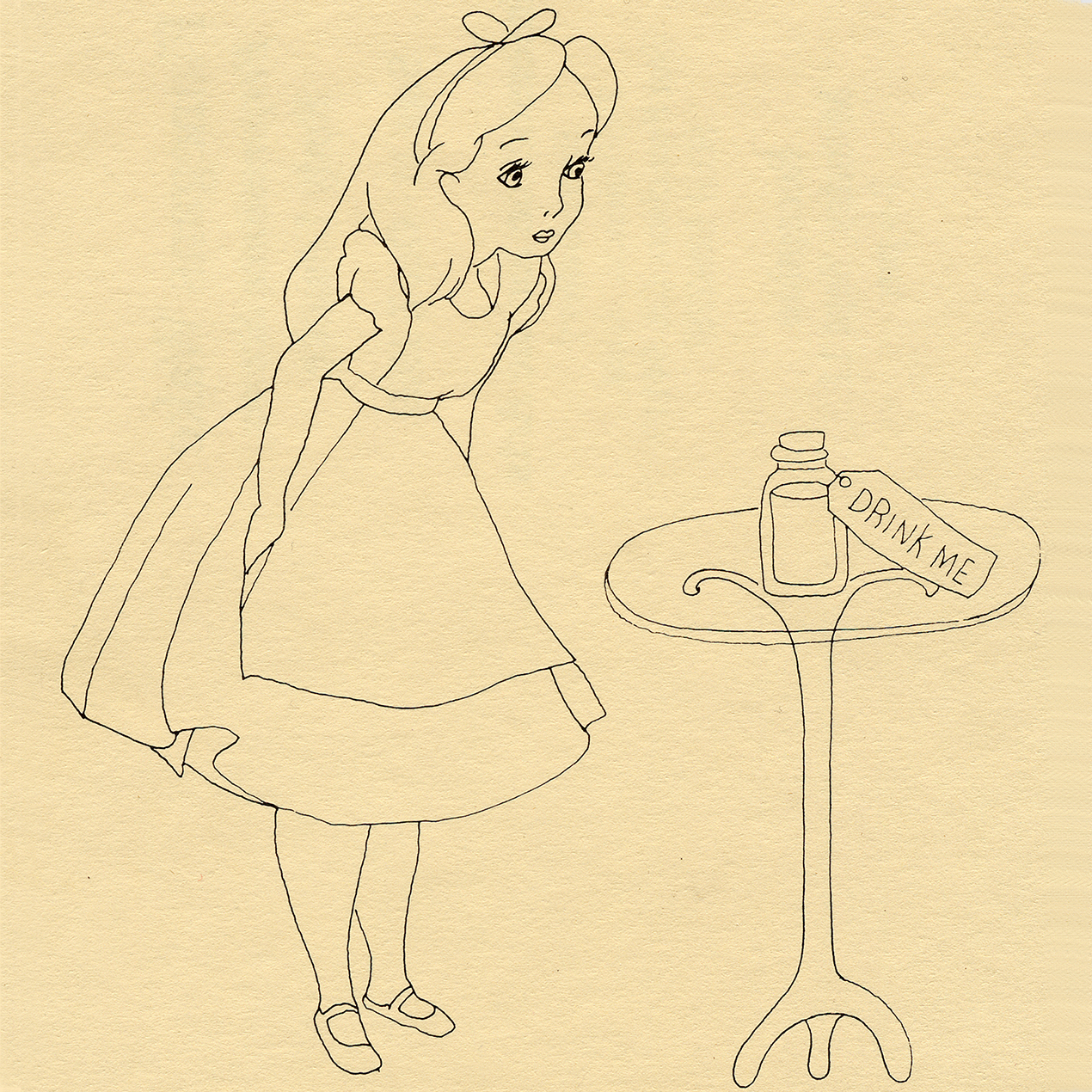 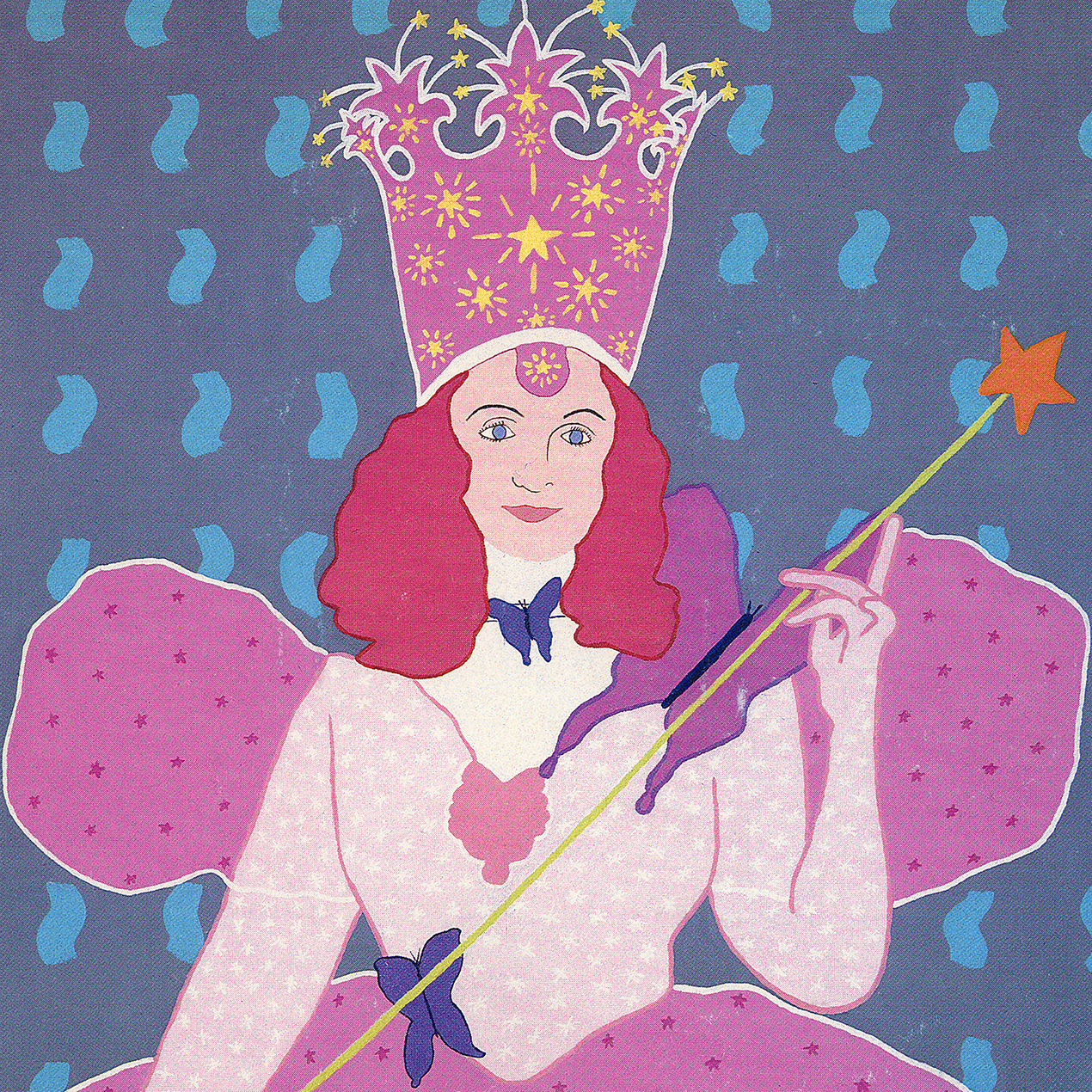 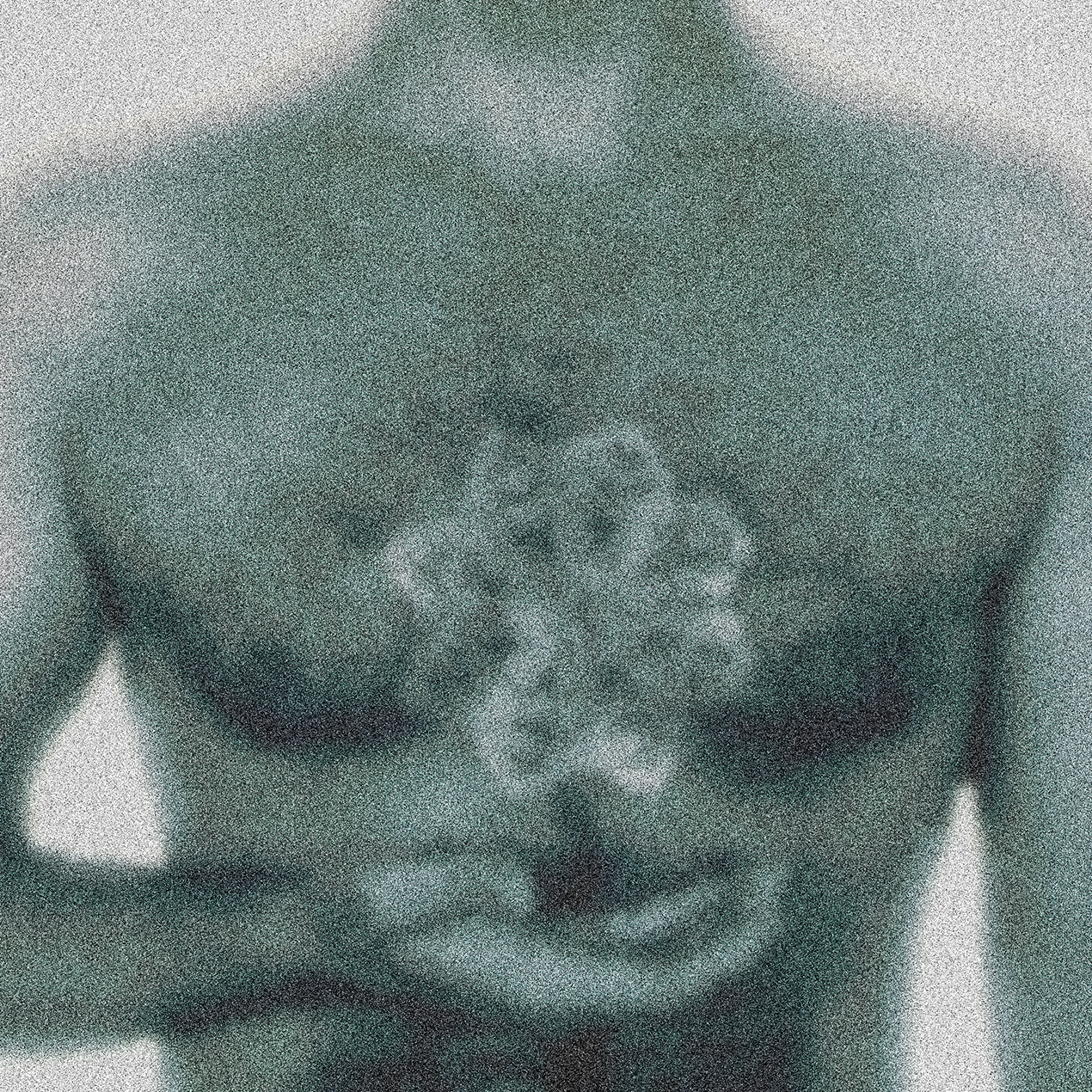 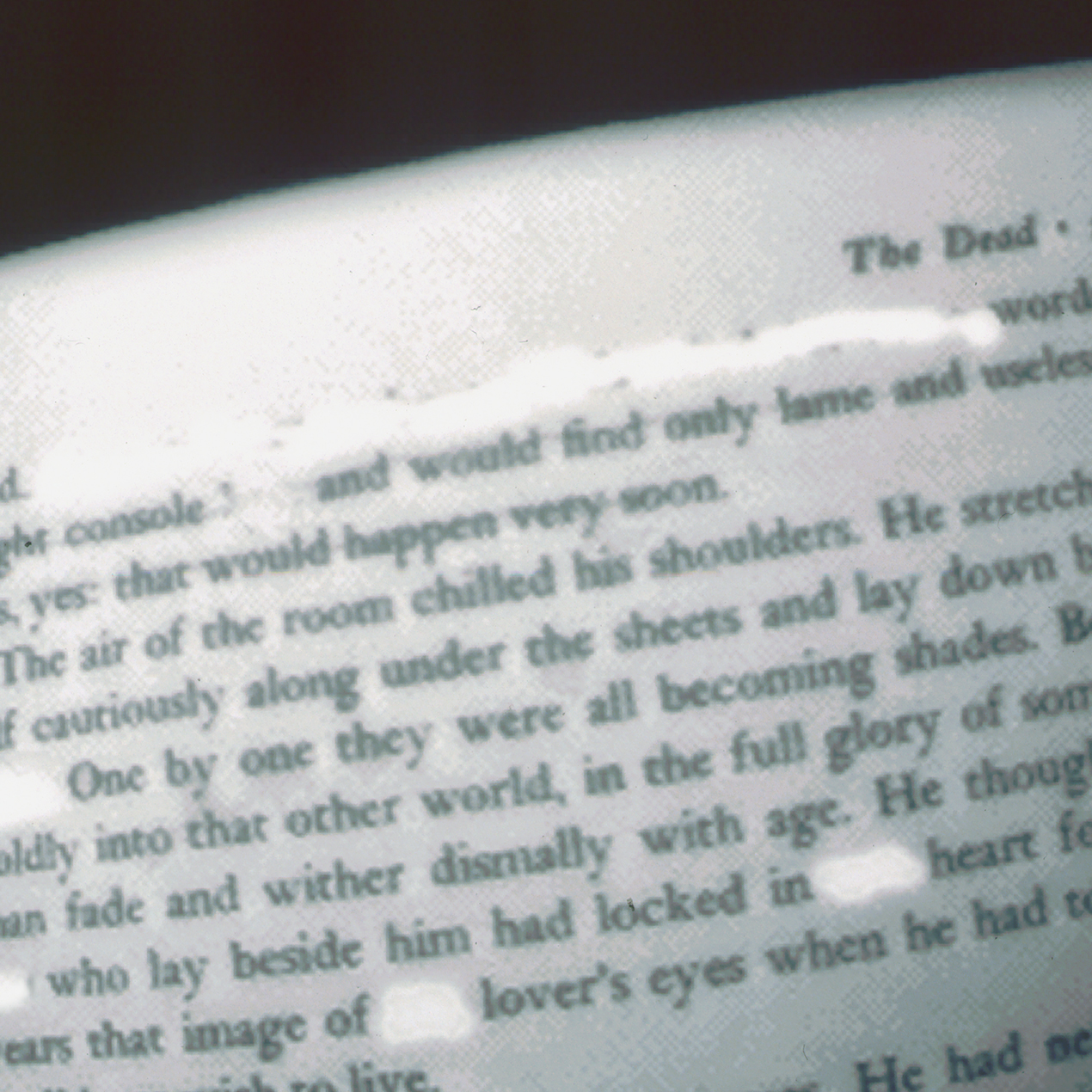 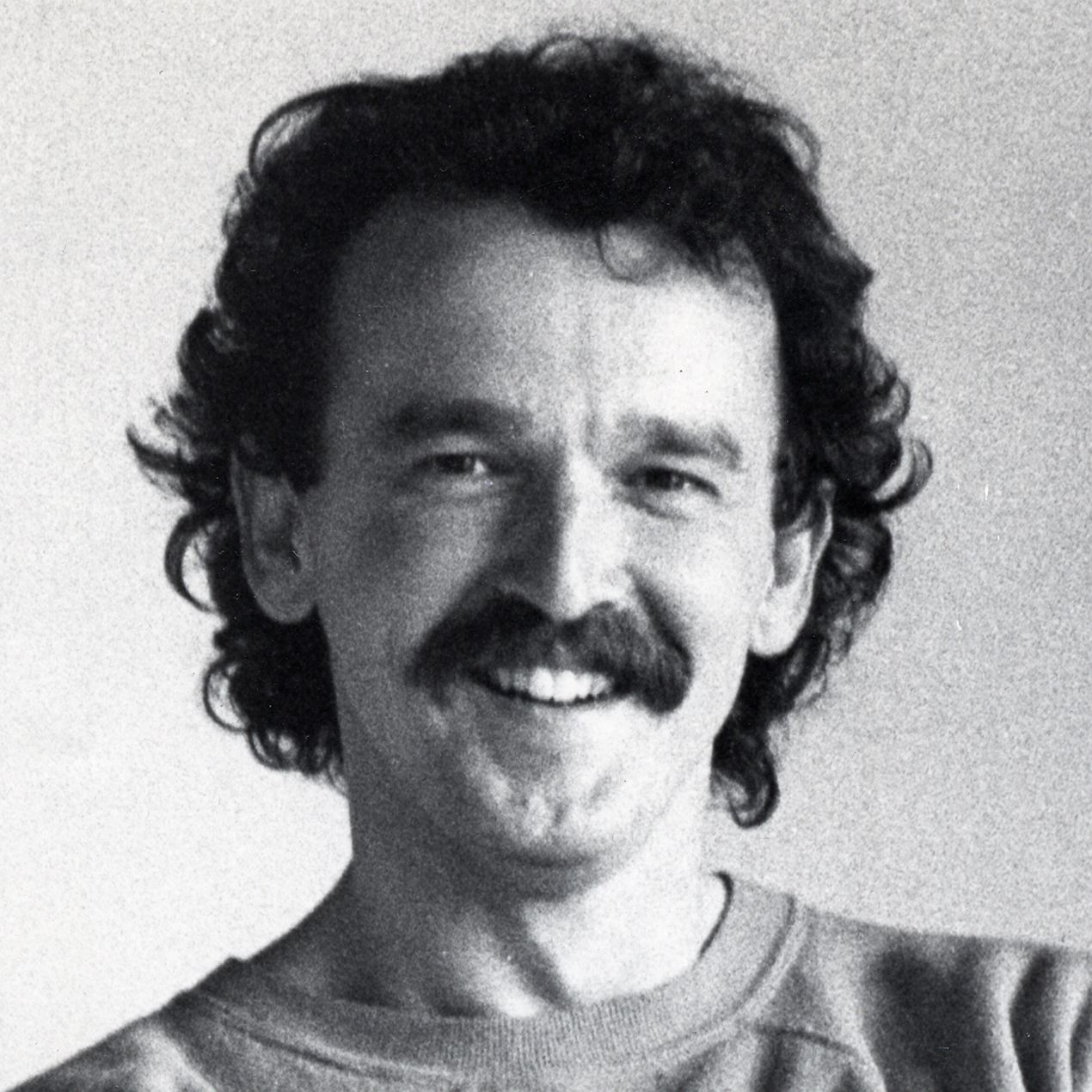 3.2
“Cinders.” Painting created for, “20 Year Survey of Southern Exposure,” Southern Exposure Gallery, San Francisco, California, 1995. The piece was made by burning obituaries of people who had died in the AIDS epidemic and then attaching the cinders to a canvass using encaustic and oil paint created the painting.

3.4
“Untitled Protestors.” “Remembering the 6th International Conference on AIDS.” Eye Gallery, San Francisco, CA. 1991. The Image is from a street demonstration during the 1990 San Francisco ICA.

3.5
“Silence/Statement.” Artist statement that accompanied the exhibition. 1 of 4 panels. “Monument & Memorial,” New Langton Arts, San Francisco, California.1988. Models of “Garden,” an AIDS memorial that I had designed for the Harvey Milk Plaza were displayed in this exhibitions about monuments and memorials.

3.6
Studio Image. Circa 1988. View of drawings/studies for the granite stones that were one of the features of the “Garden” (AIDS Memorial for Harvey Milk Plaza).