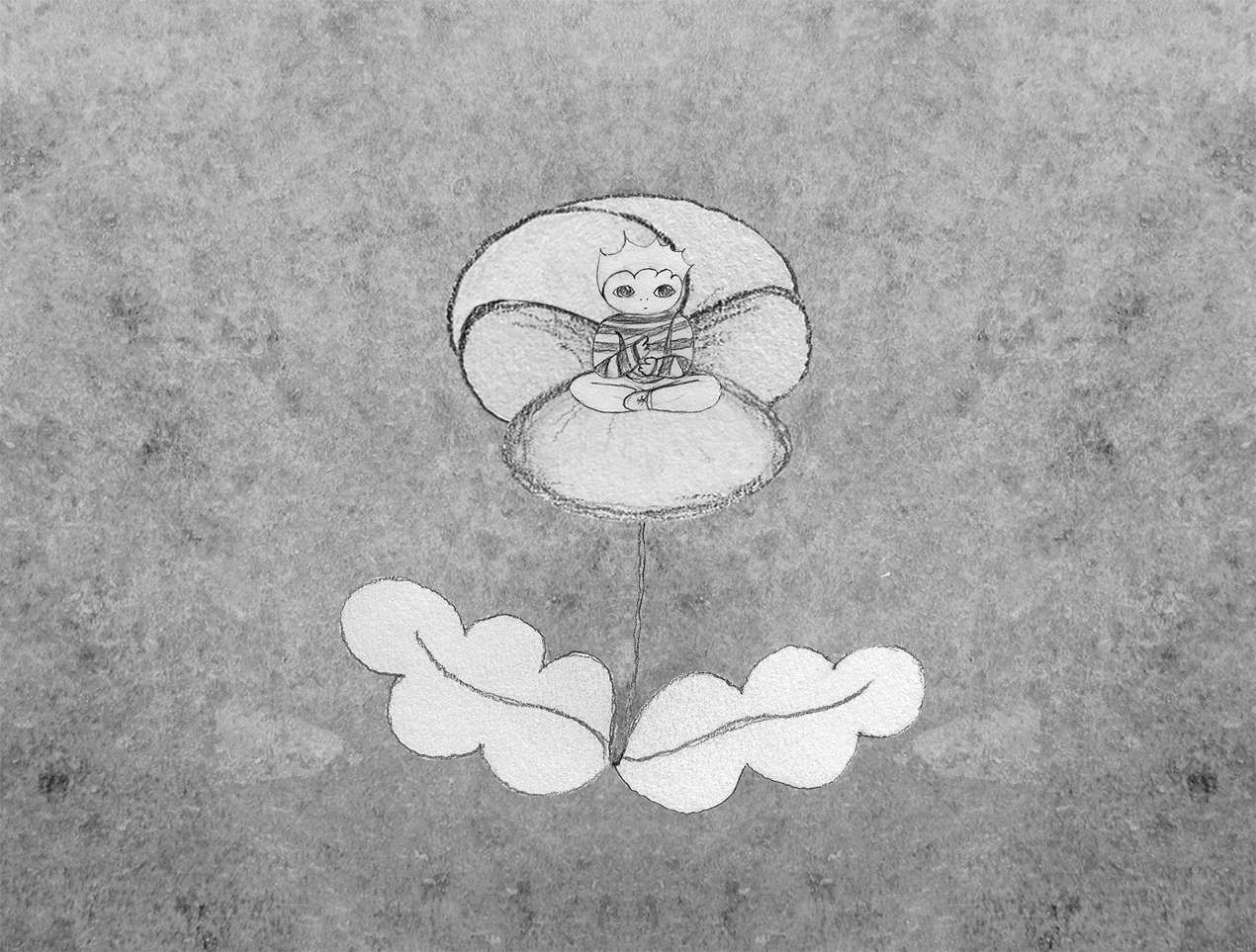 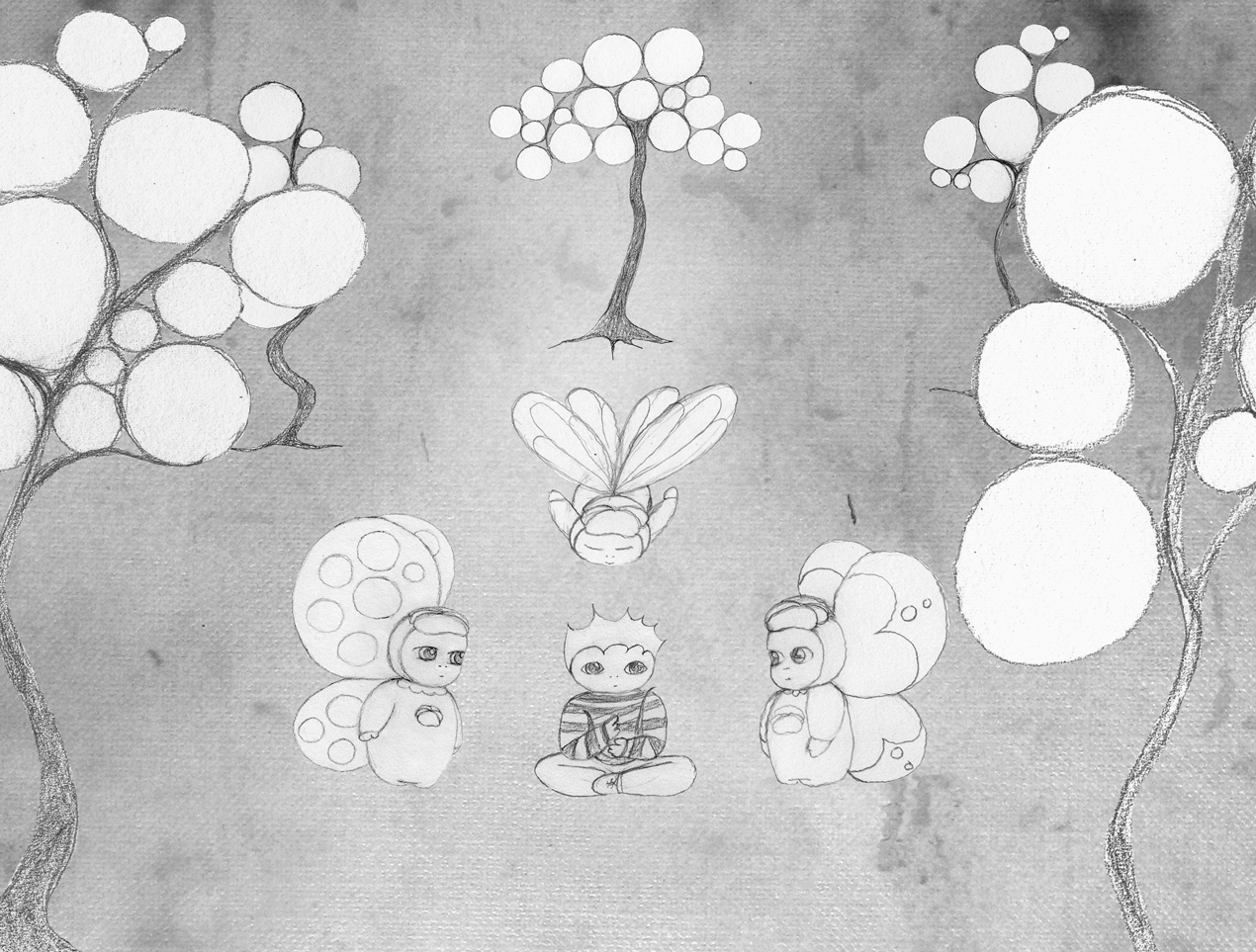 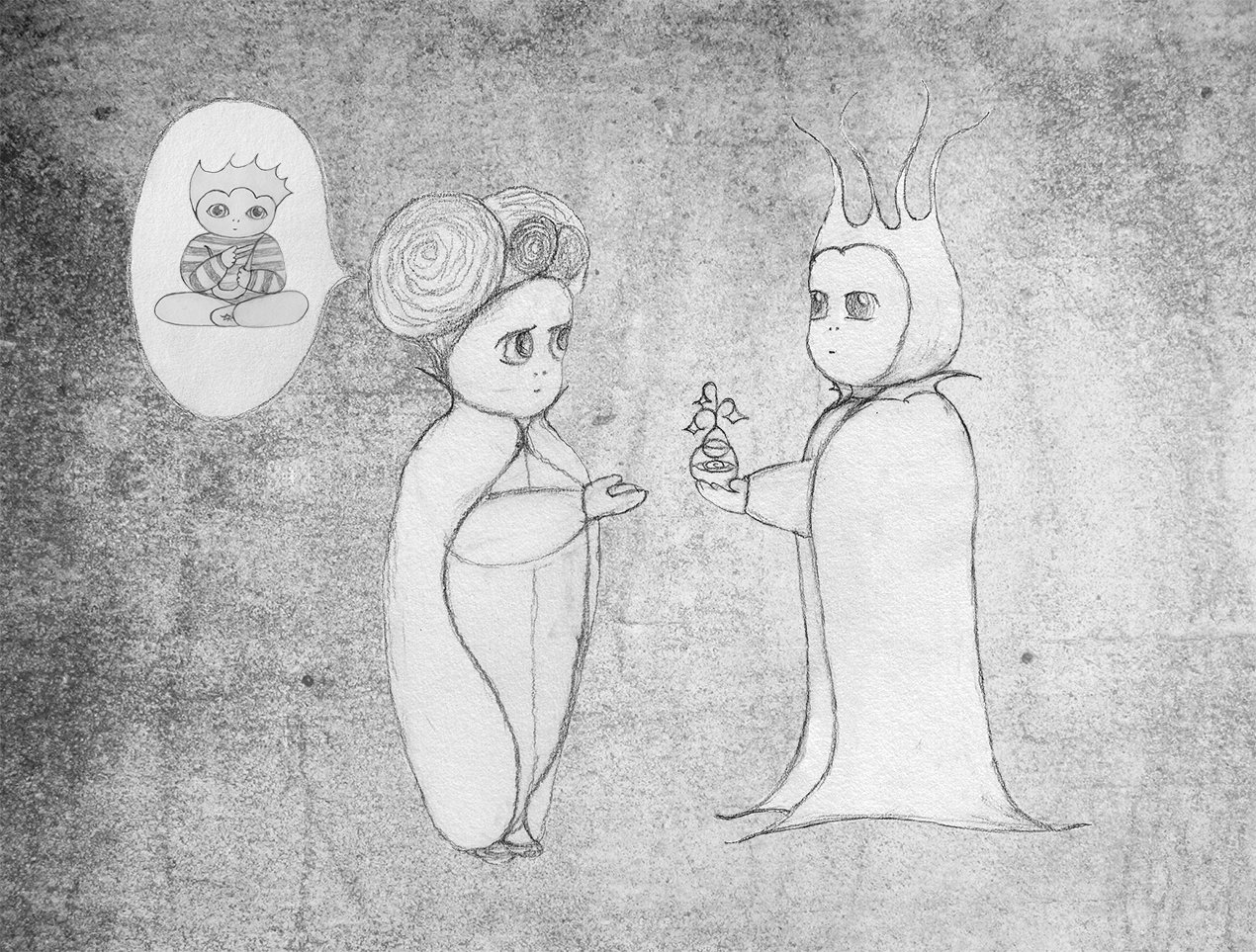 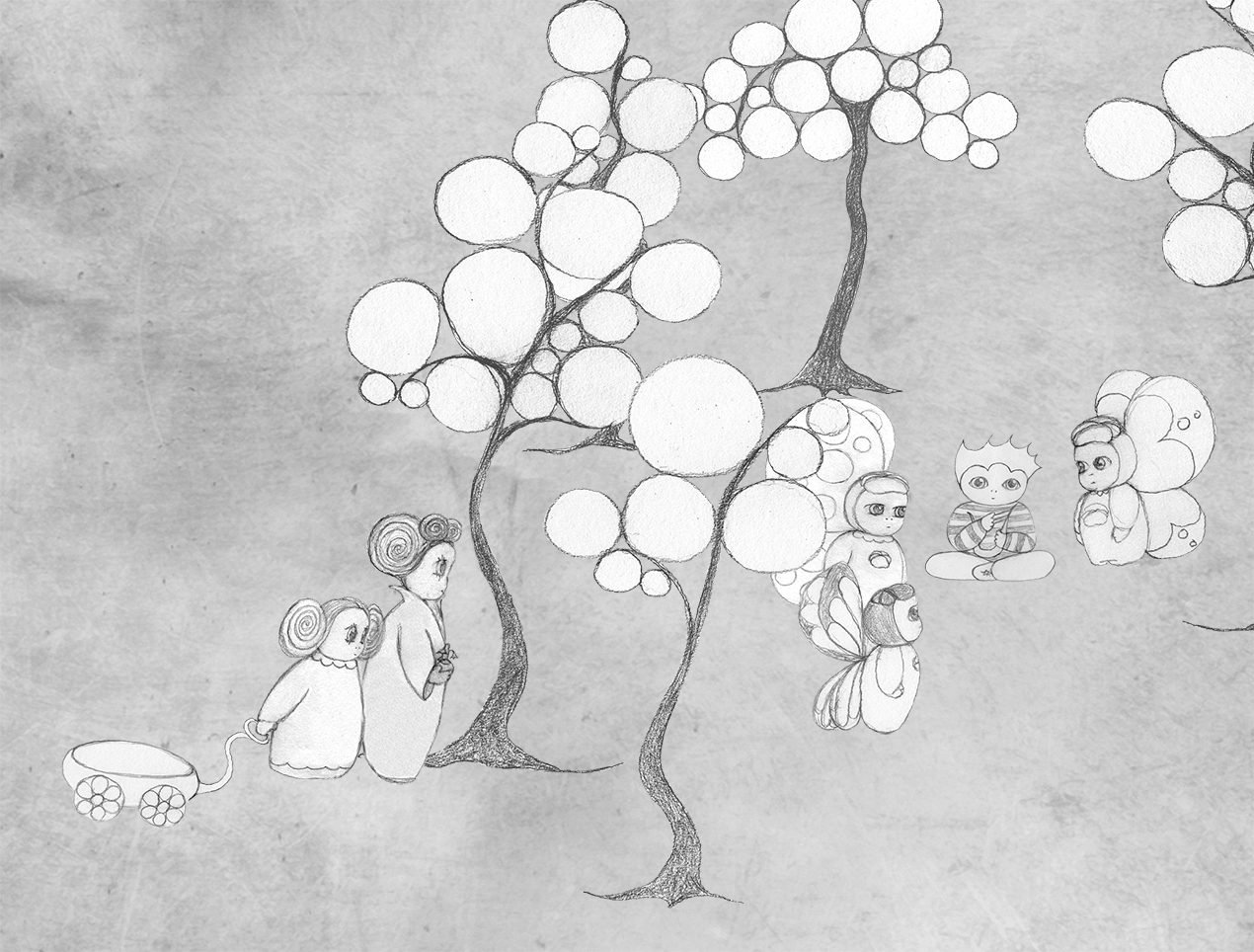 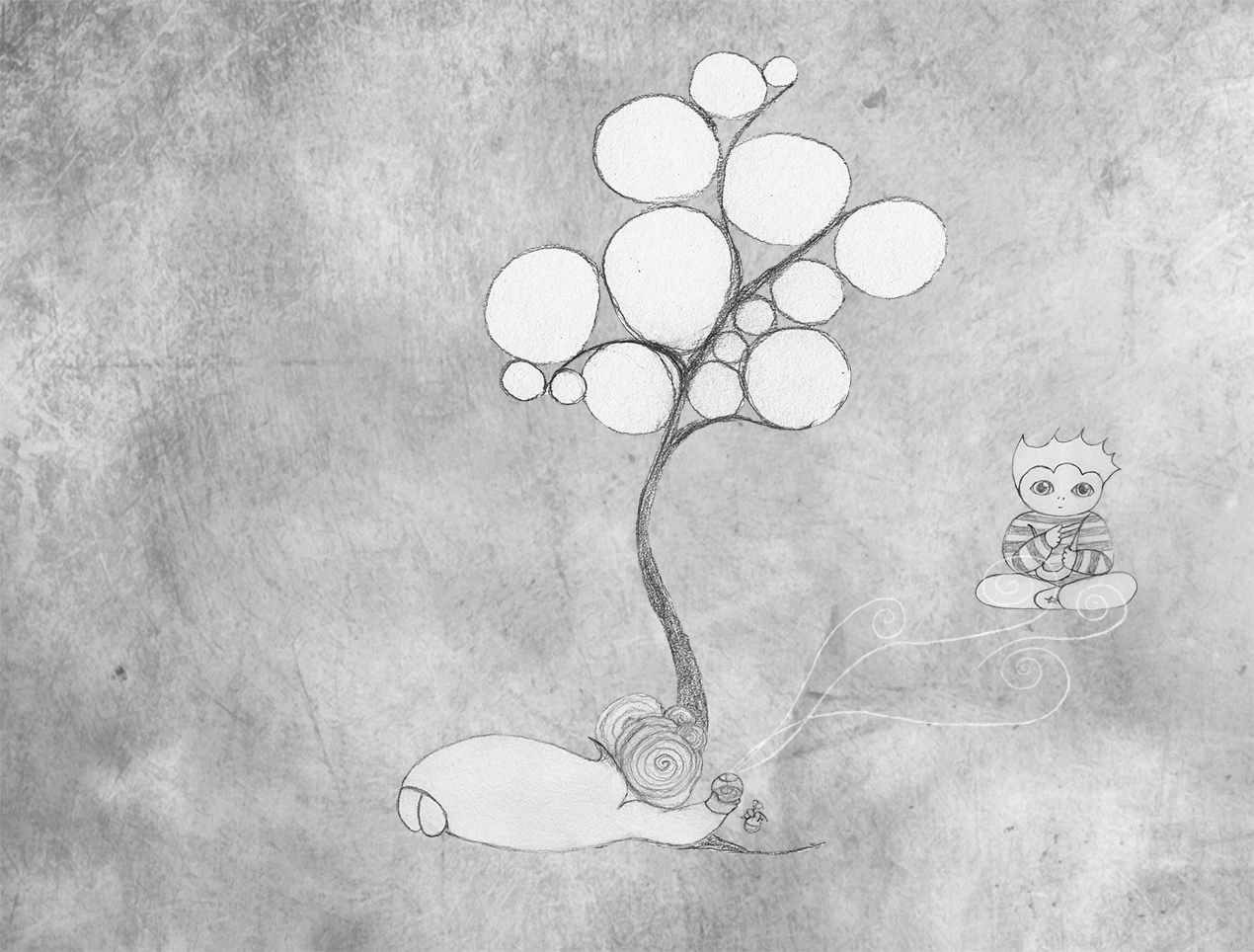 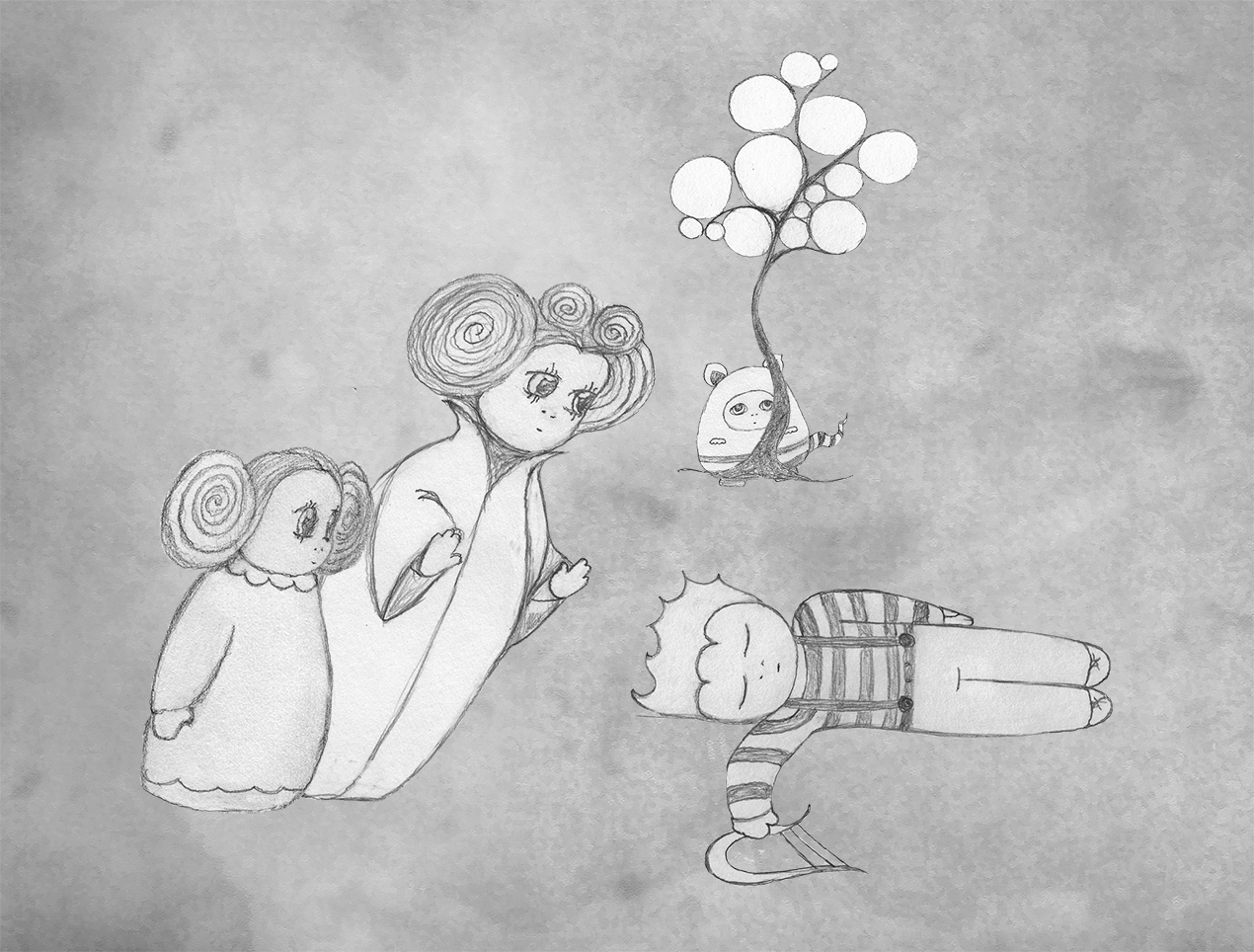 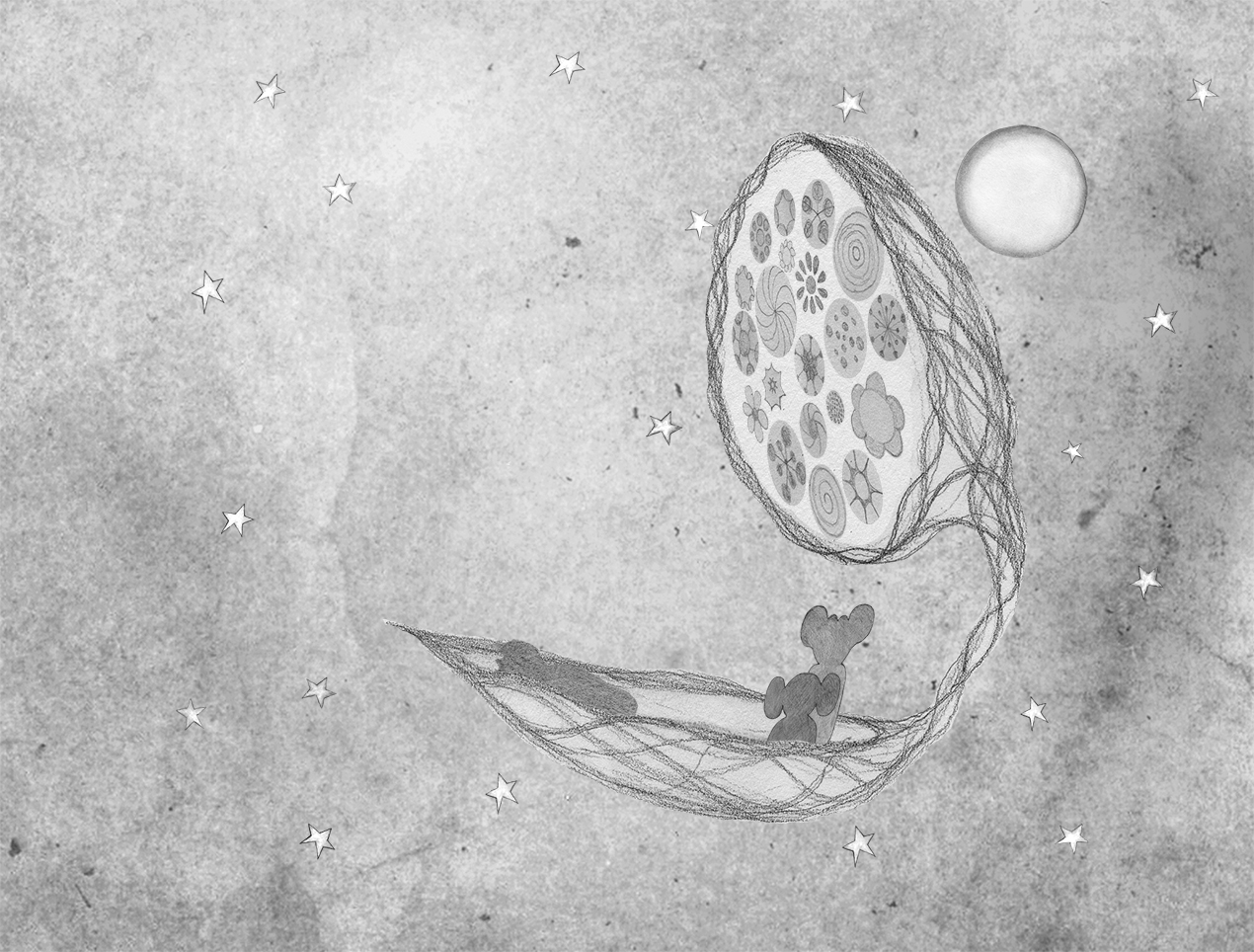 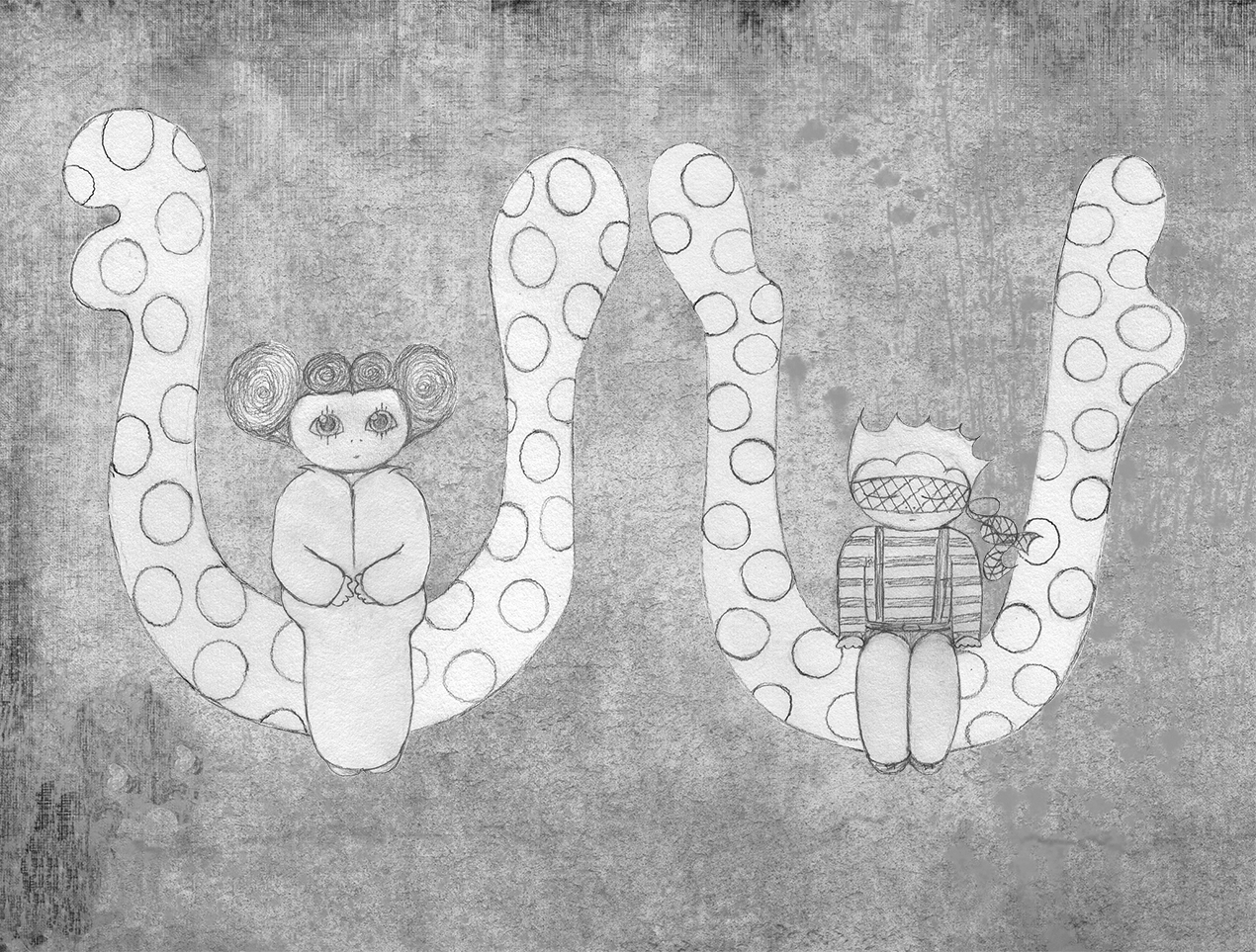 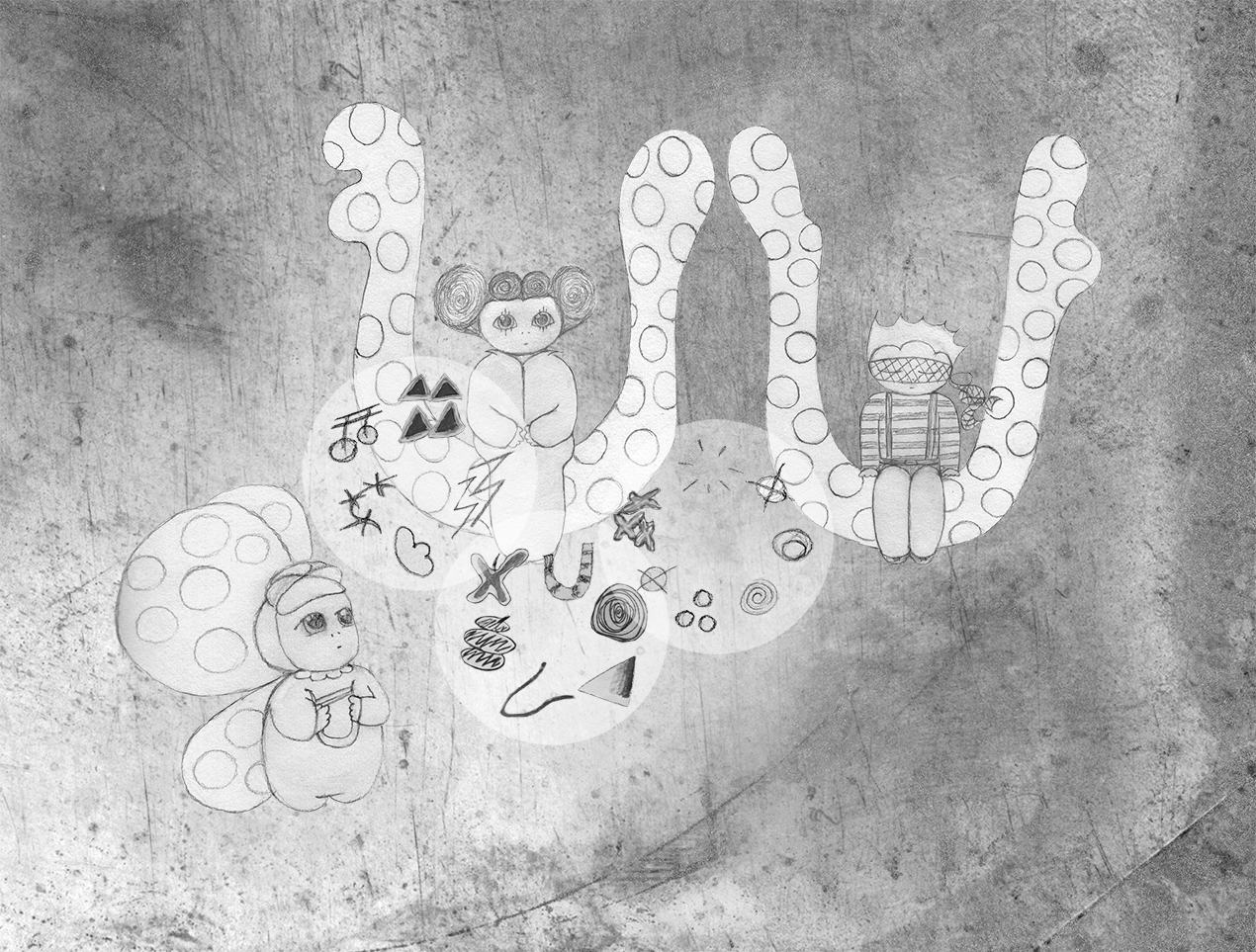 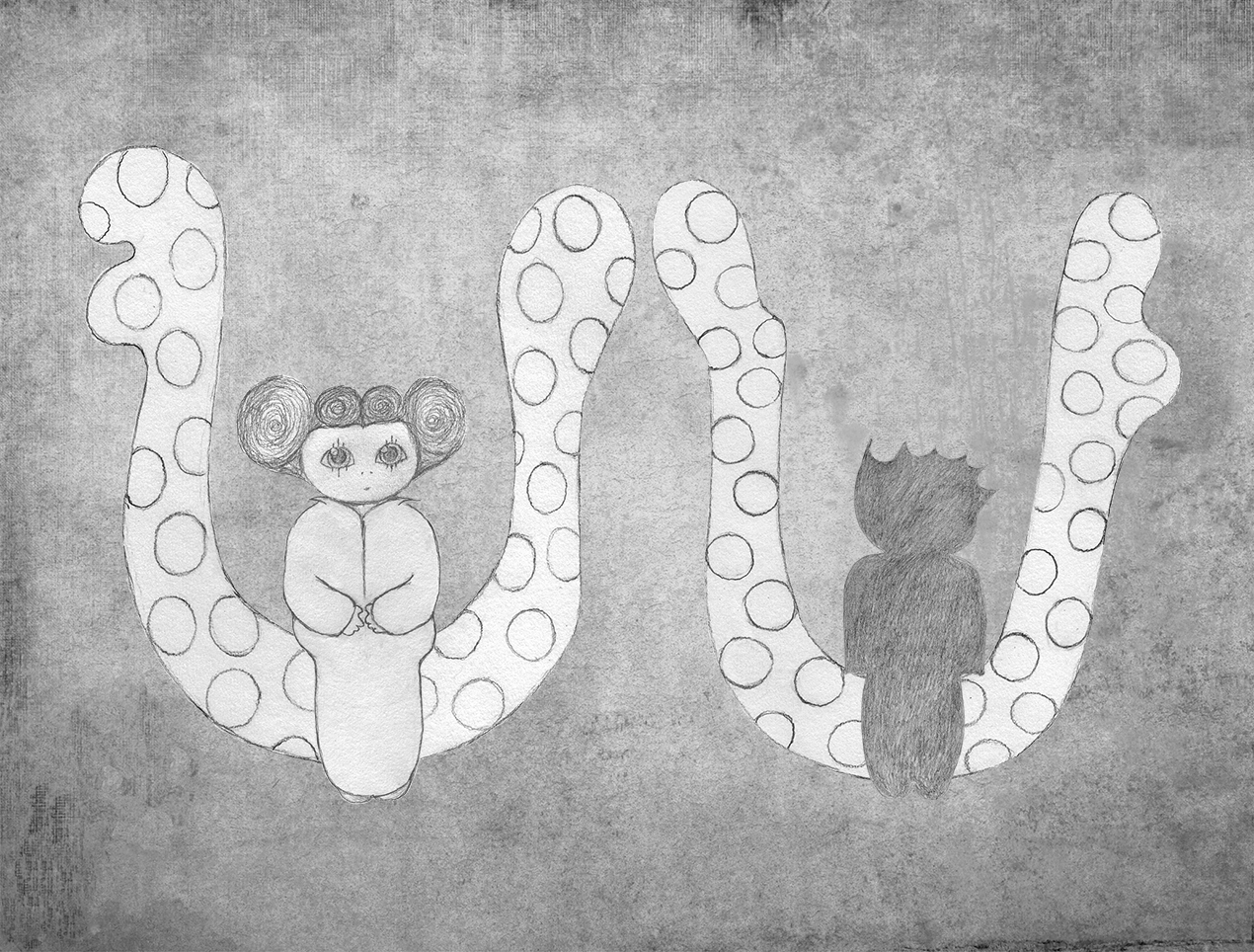 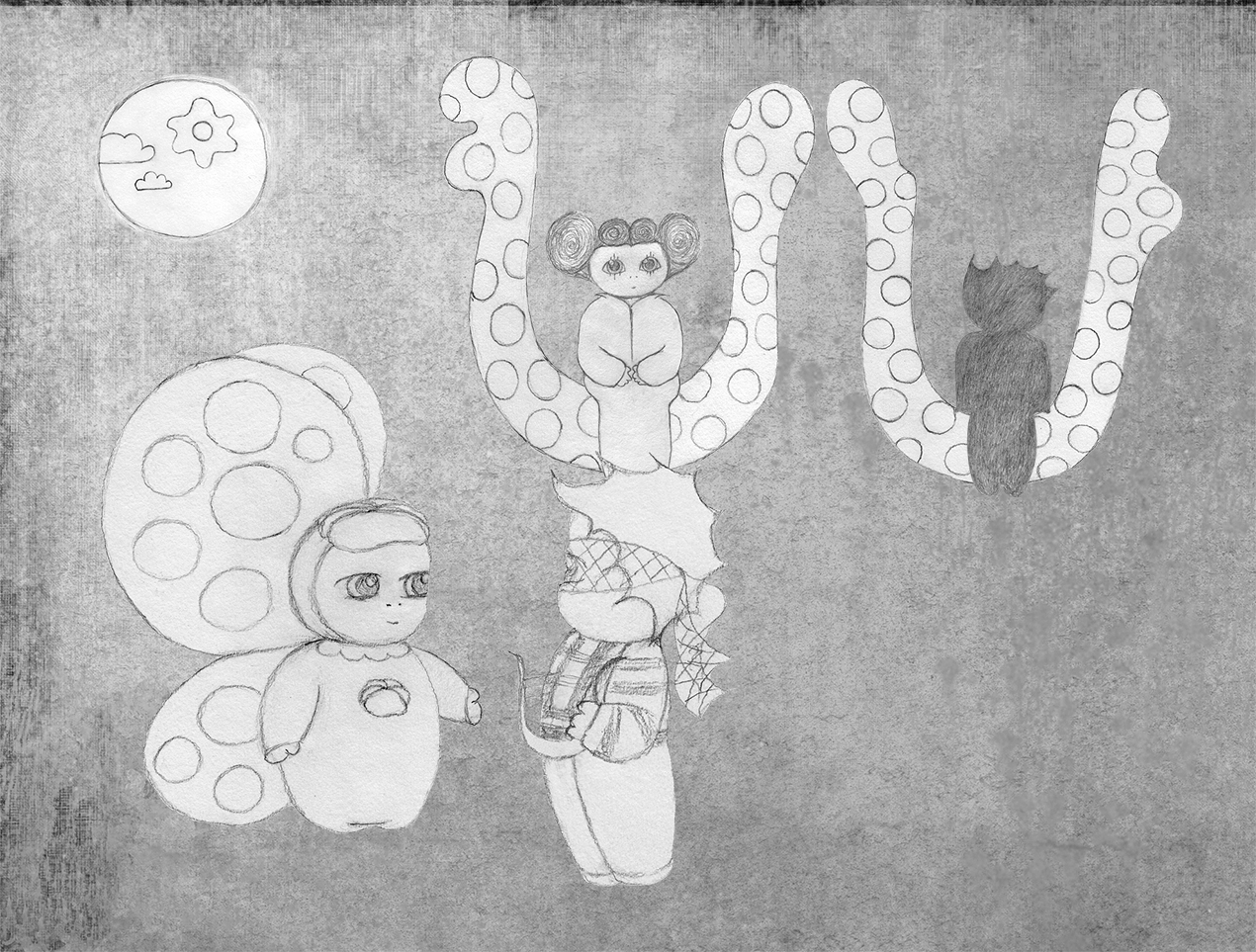 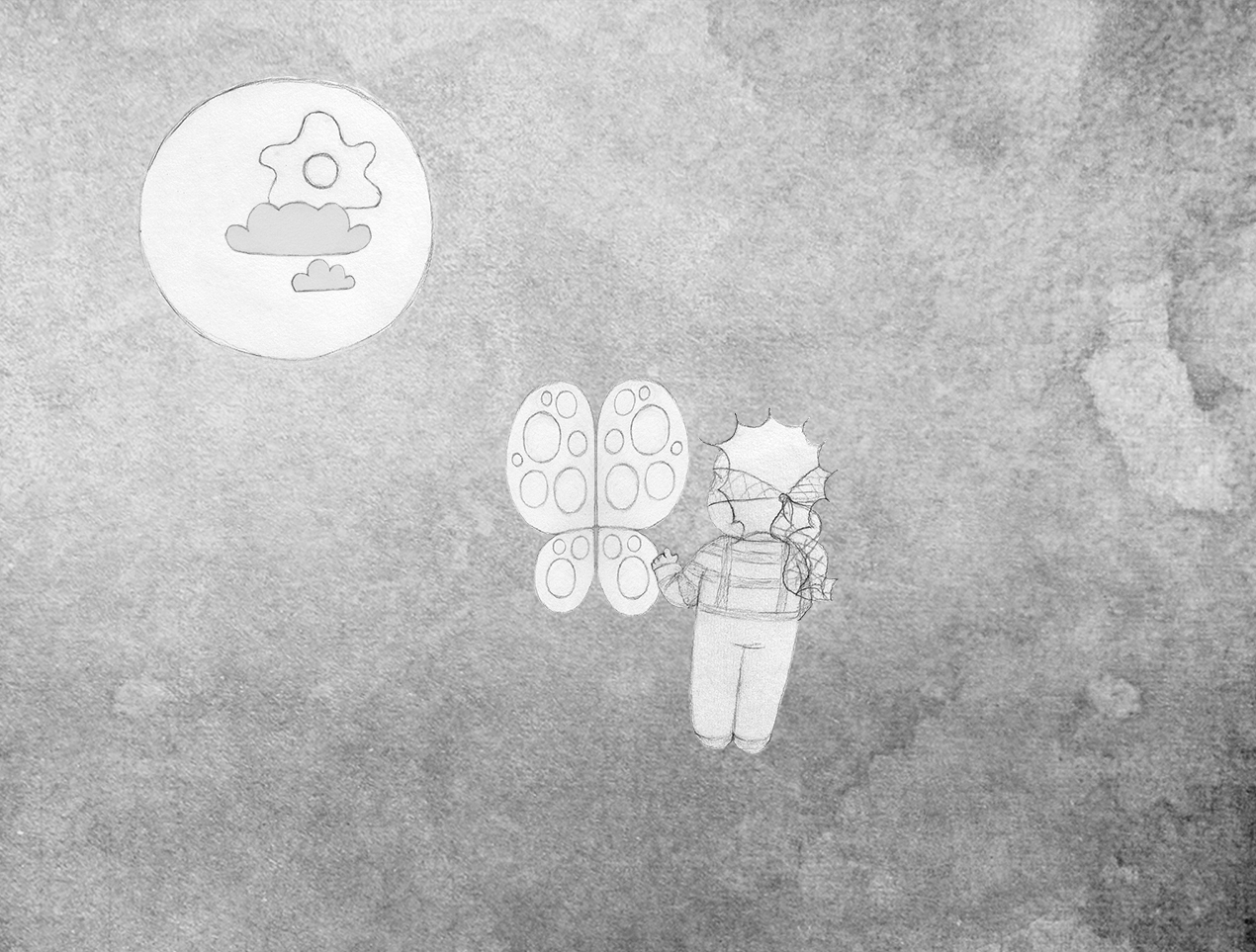 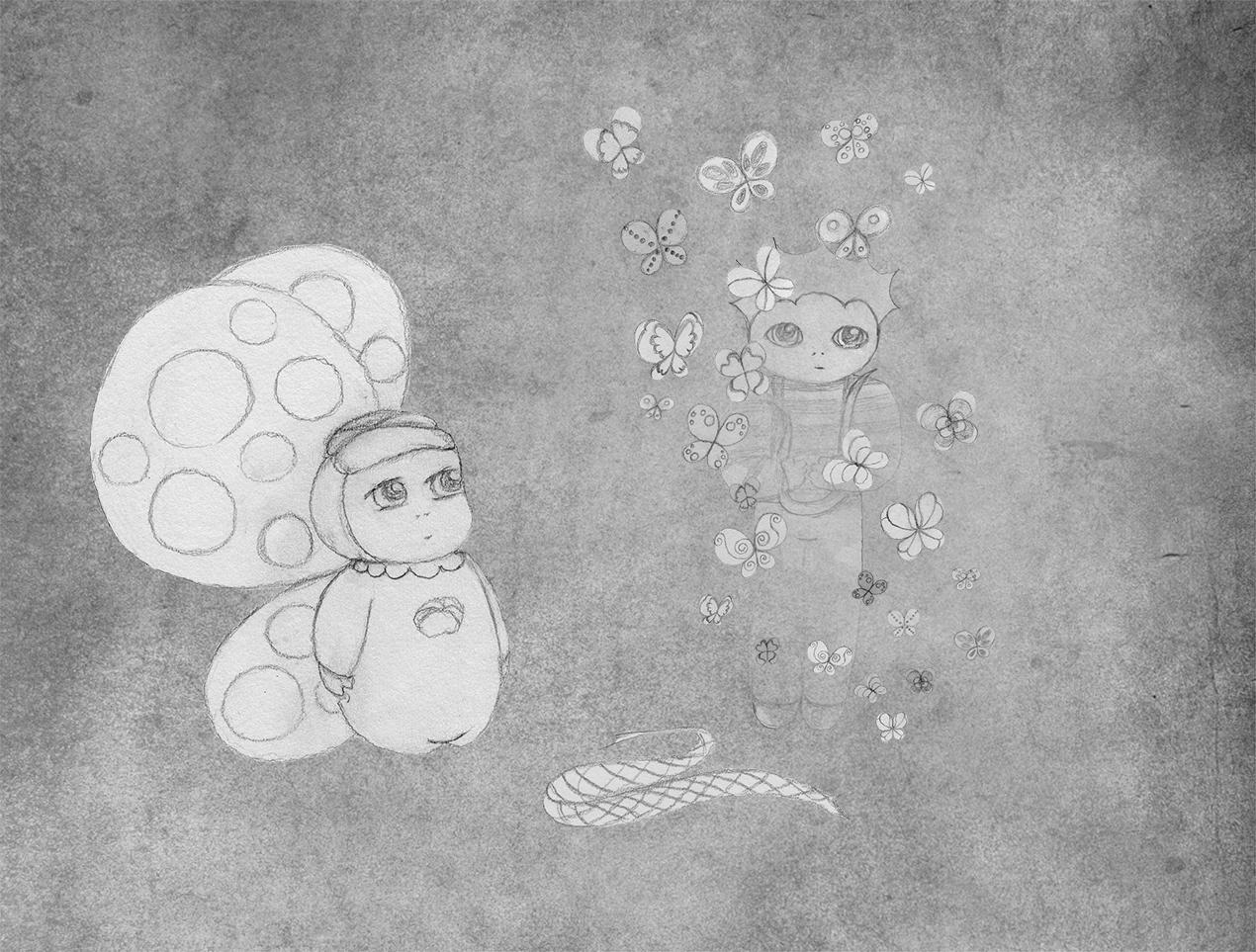 Orpheus in the Tenderloin National Forest – an Augmented Reality Installation. 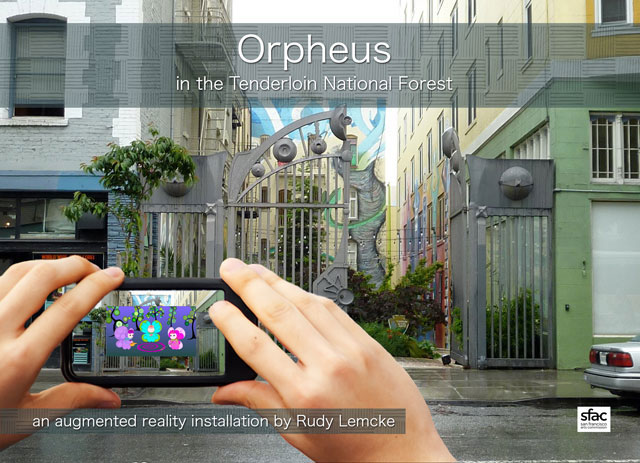 Orpheus in the Tenderloin National Forest (2014) was an Augmented Reality installation in San Francisco’s Tenderloin District.

One of the very few open spaces in a high density neighborhood of over 40,000 culturally and ethnically diverse residents, the Tenderloin National Forest lies adjacent to two heavily trafficked inner city streets (Leavenworth running north and Ellis running east); and it is roughly 23 feet wide by 136 ft. deep. It is surrounded by multi- story residential buildings and hotels that house formerly homeless, immigrant individuals and families, as well as seniors, artists, active drug users, dealers and others.

Over the years, its curators have organized murals to be painted on all sides of the Alley, produced and presented hundreds of performances and cultural events, planted trees, vegetables, herbs, flowers, built a small “ green” structure with a living roof, a staging area, seating, a clay oven, and upgraded lighting. The circular path of the Forest is framed by a series of murals painted by local artists.

The Orpheus project’s animations are triggered by the site’s/location and mapped onto the images of the murals.

Quests are invited to download the Orpheus app and then point a smartphone at the murals as you follow the path around the garden. The animations appear on the phone’s screen to create another layer of art to be enjoyed by the visitors.

(Orpheus) The Poetics of Finitude (film/video) 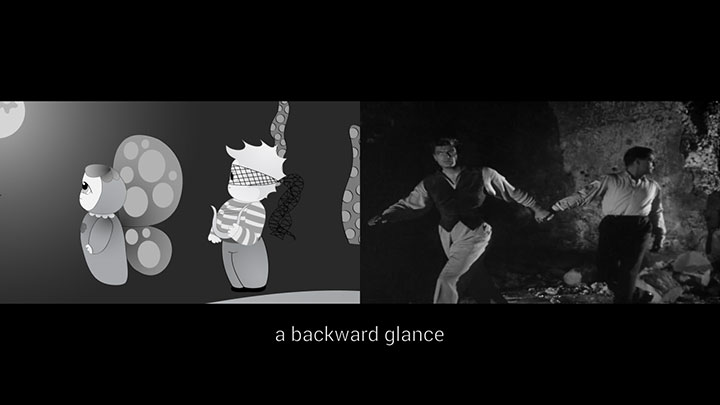 (Orpheus) The Poetics of Finitude deconstructs the myth of Orpheus using text, animation, and live action that was used with the permission of the Cocteau estate (Comité Jean Cocteau). Building on the original visual content from the graphic novel and the animations created for the Augmented Reality project, short animations are inter-cut with scenes from Cocteau’s film. An underlying poetic text forms the triadic narrative structure of this piece.

Fey Ontology repurposed the graphics and animation from previous Orpheus projects to create a polytemporal composition that I used in The New World installation for the de Young artist’s residency project. The idea that meaning often haunts multidimensional space/time animates this short video loop.