The Search for Life of Distant Galaxies

He opened the top drawer of the filing cabinet near his desk.

The cabinet contained three drawers that were labeled as follows from top to bottom: Chaos + (Appendix A), The Paradox of Entropy, Big Bang(s).

Searching this drawer filled with folders with names like: shame and loathing, unusually cruel, indifference, abuse, remorseless, surprisingly disturbing, foreseeable, frequently missed, senseless, unavoidable, particularly painful to look at, unusually common, predictable, and a particularly large file named uncategorized—folders that were bursting with old photo clippings from magazines and newspapers—he carefully withdrew twenty images and pasted them into a new black scrapbook. He wrote on its cover, Manifestations of Violence (1968.2.1). Its index number indicated that there would be more work done on this subject.

“I really need to reorganize things,” he thought to himself as he started to insert the scrapbook along side the other notebooks that lined the shelves of his small room.

He then pulled it back from the shelf and inserted it in a box next to his desk that he had labeled 1968. This box contained several other notebooks and maps and miscellaneous items that he was beginning to assemble for a new research project. 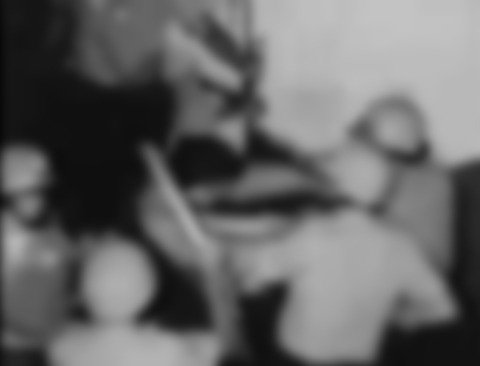