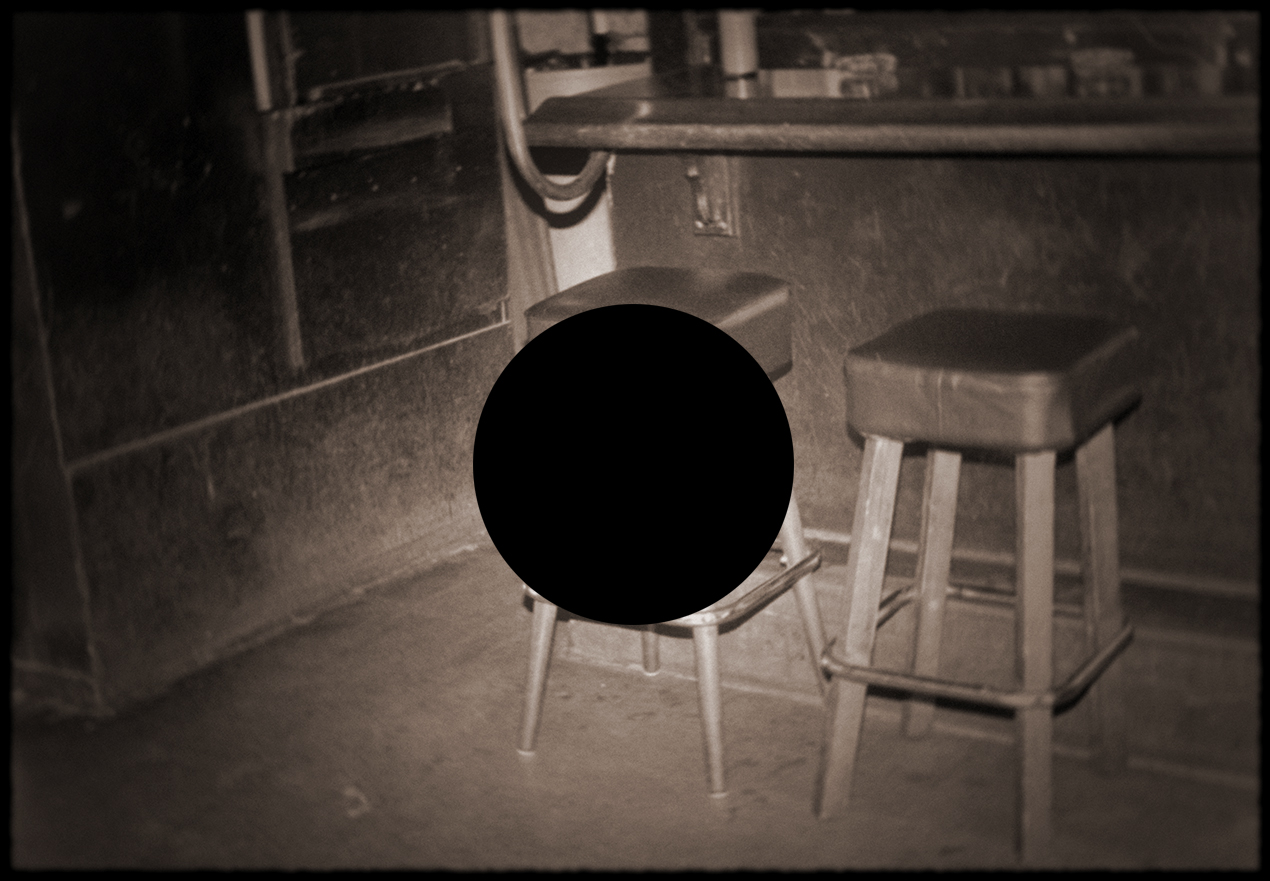 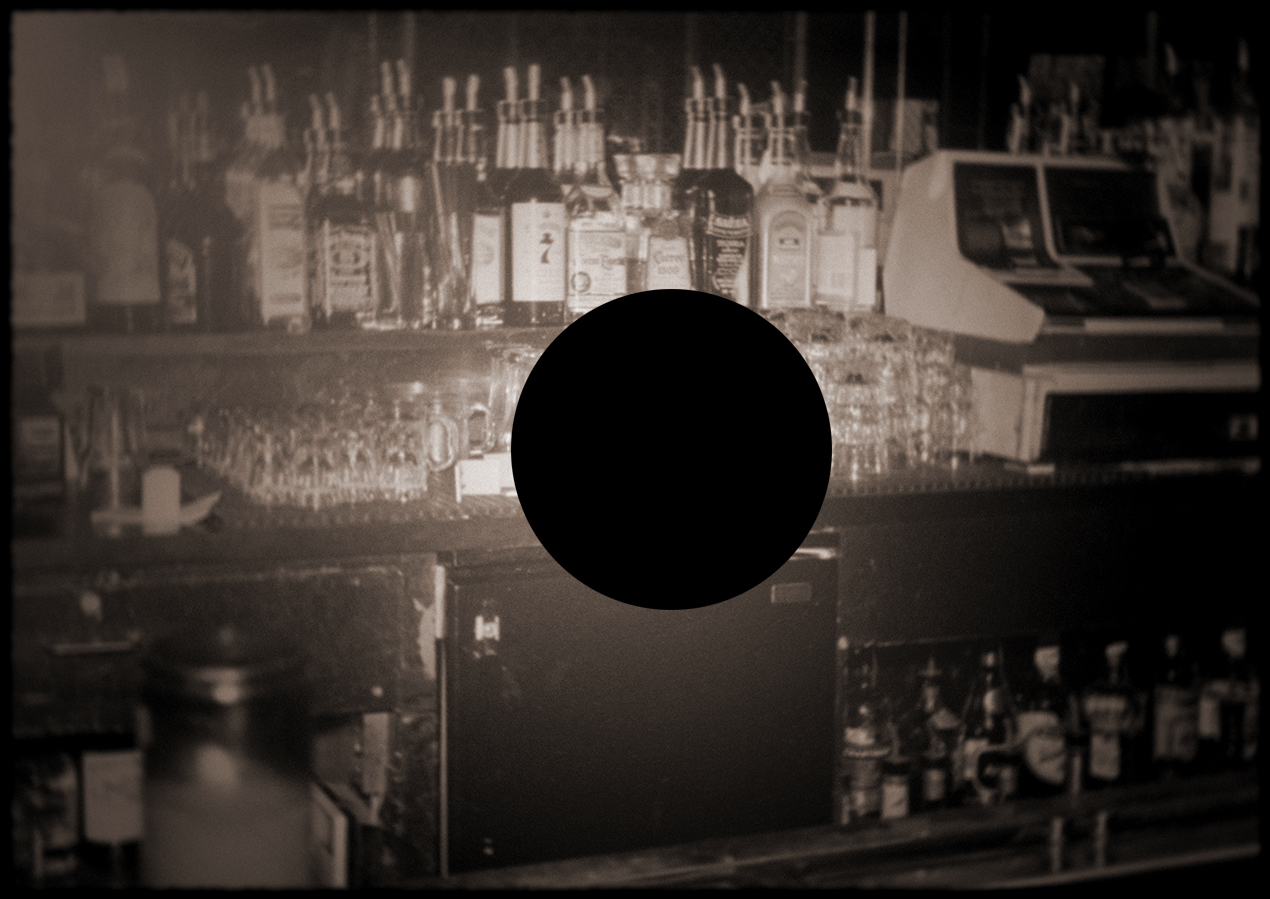 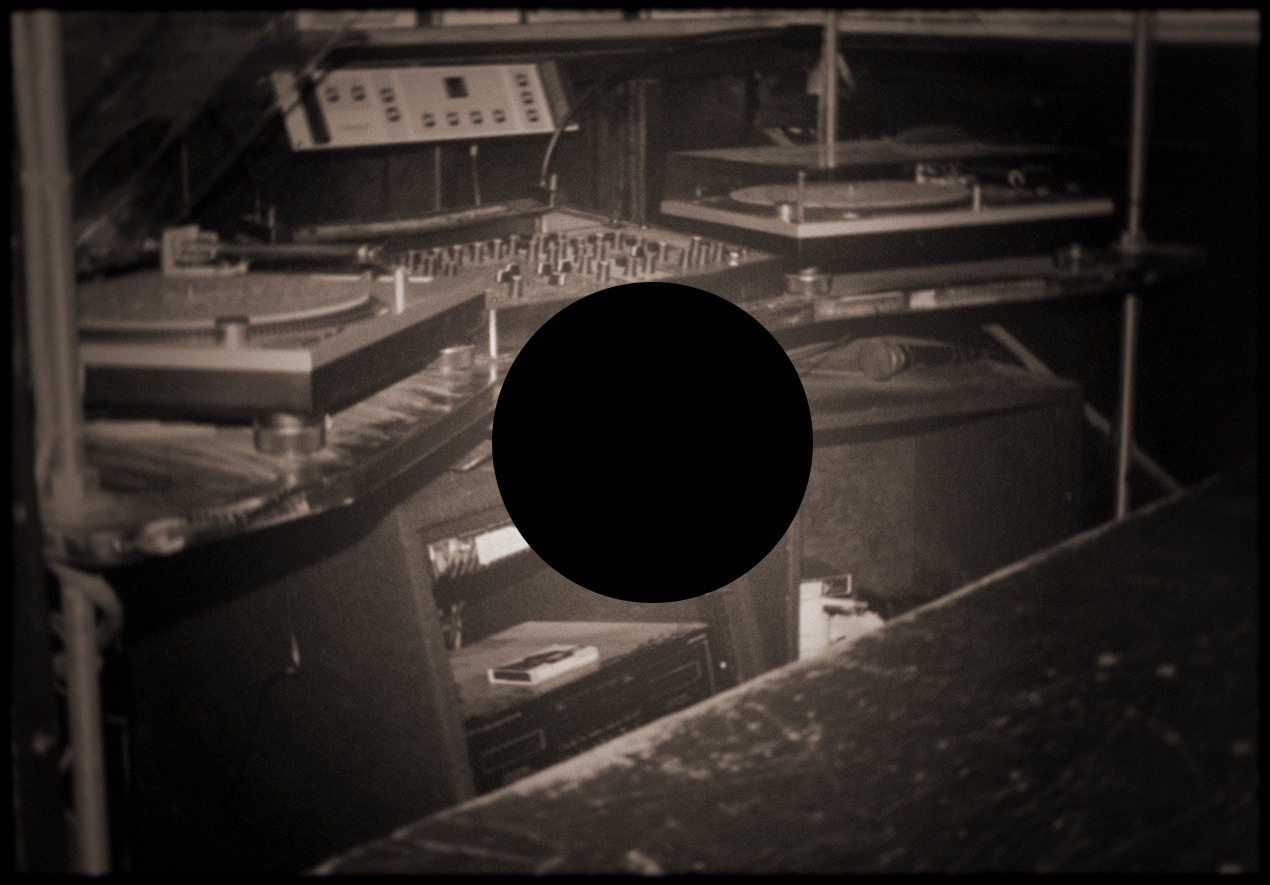 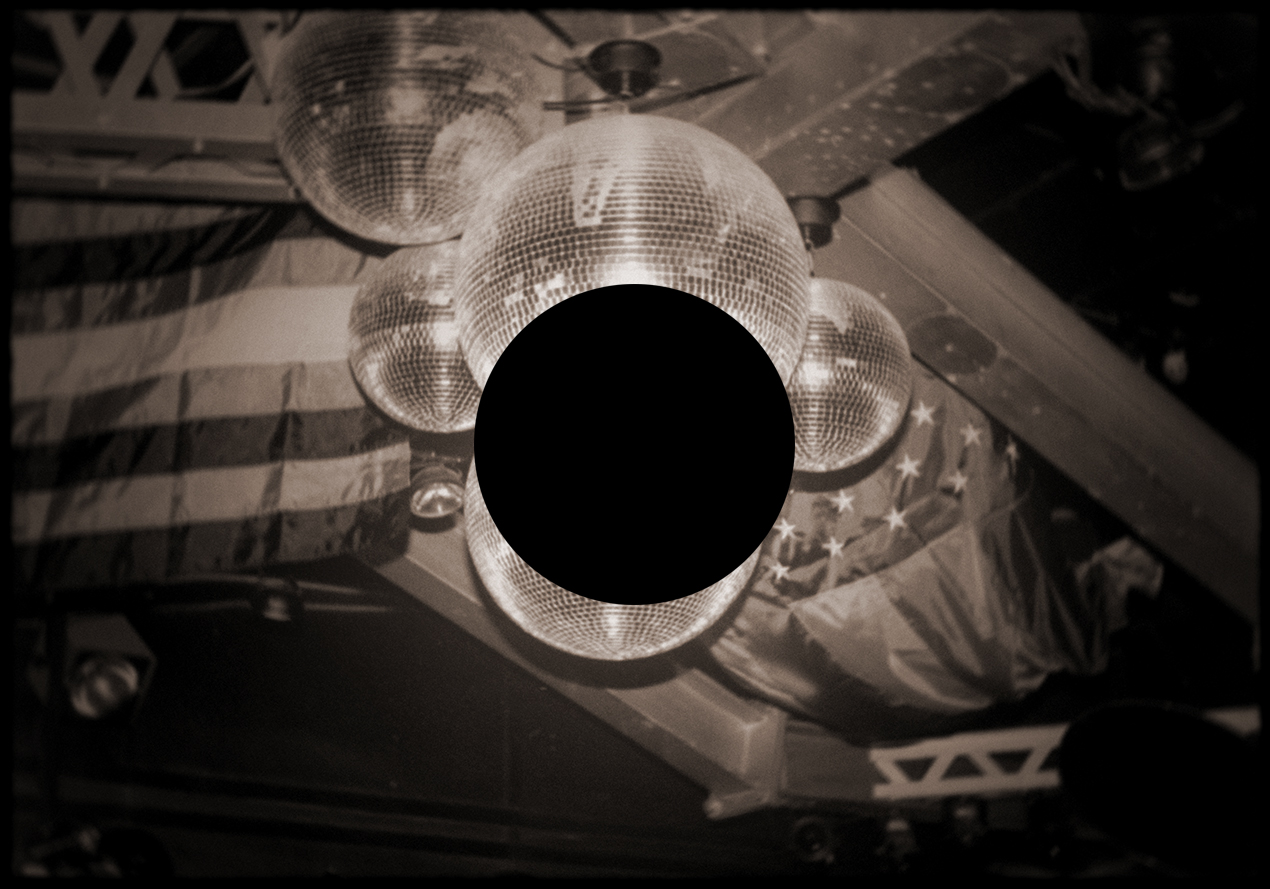 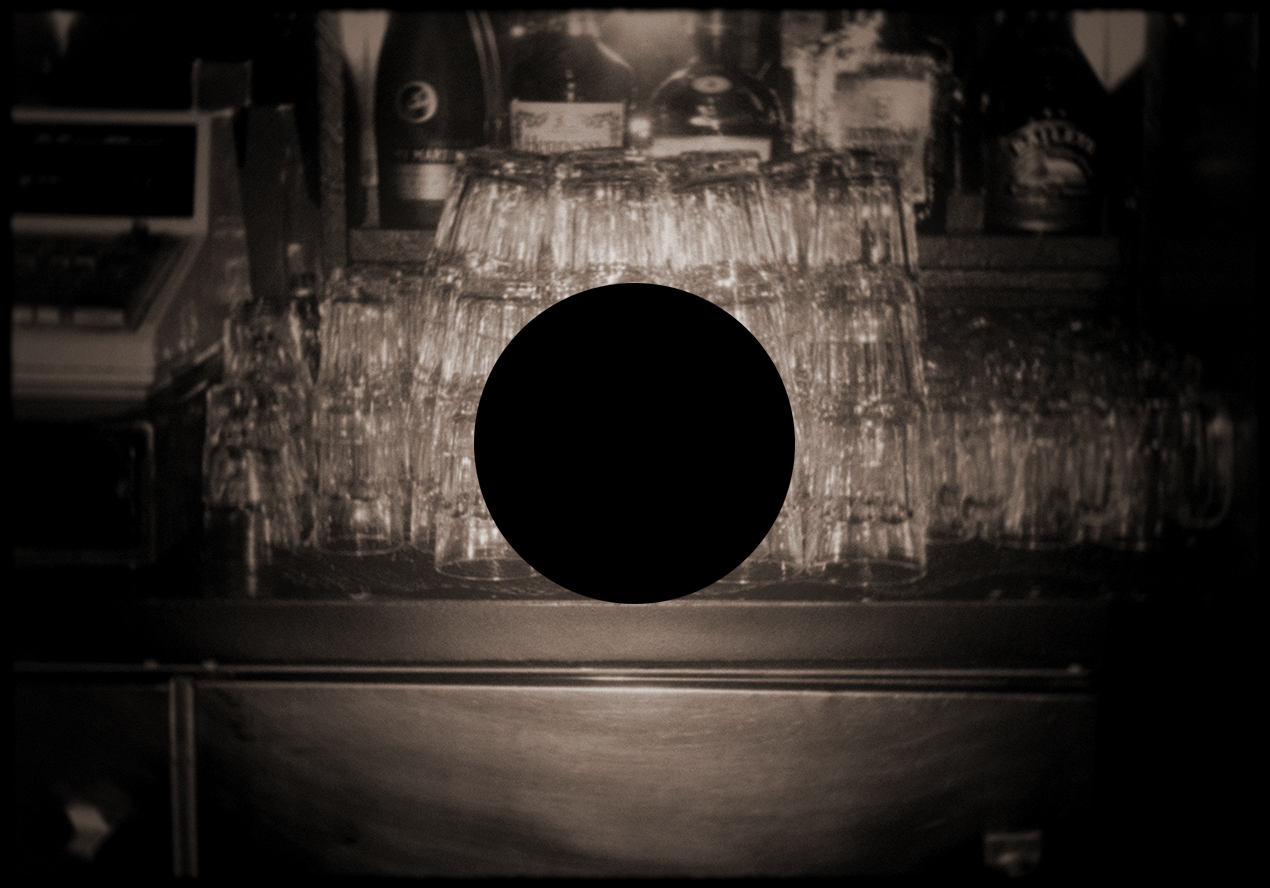 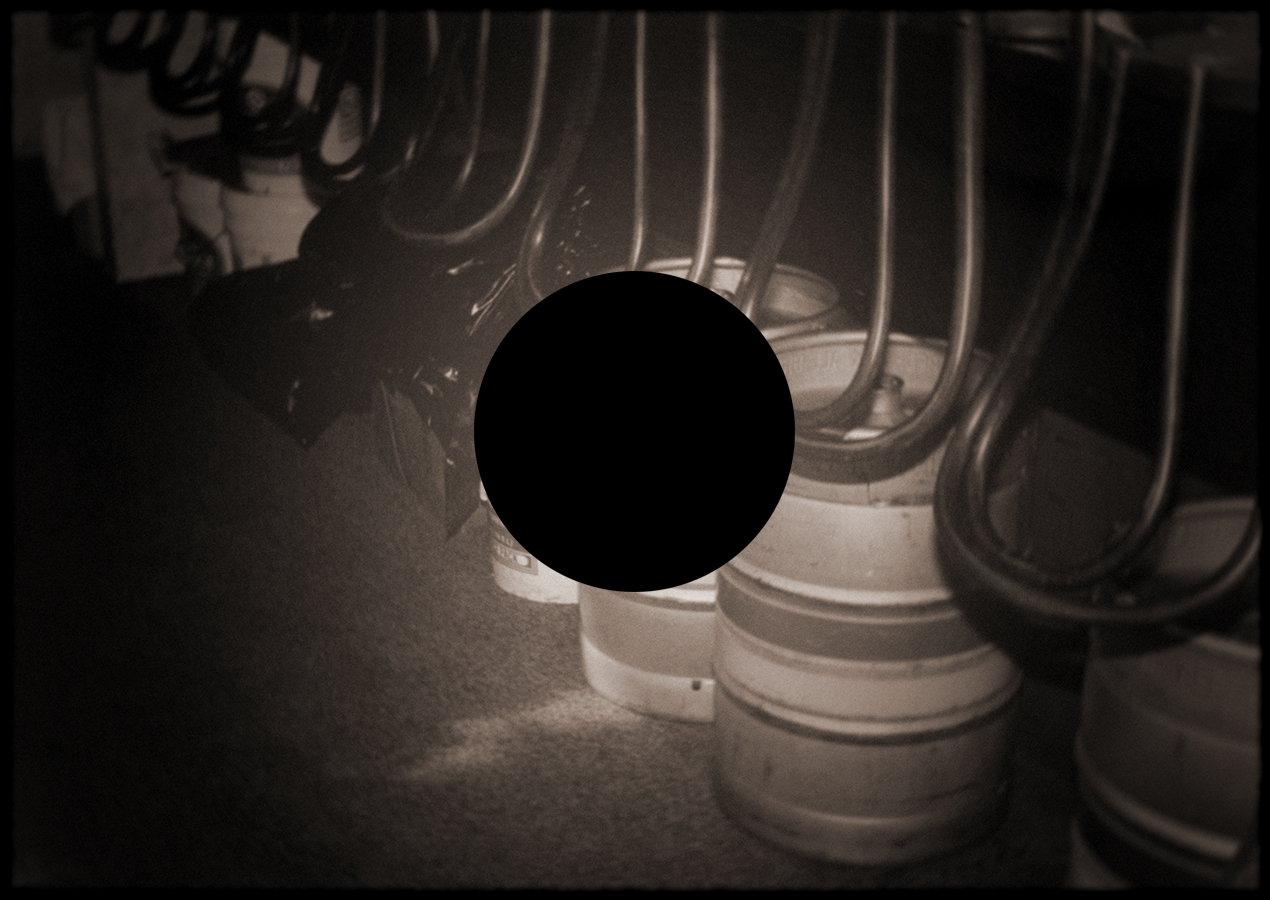 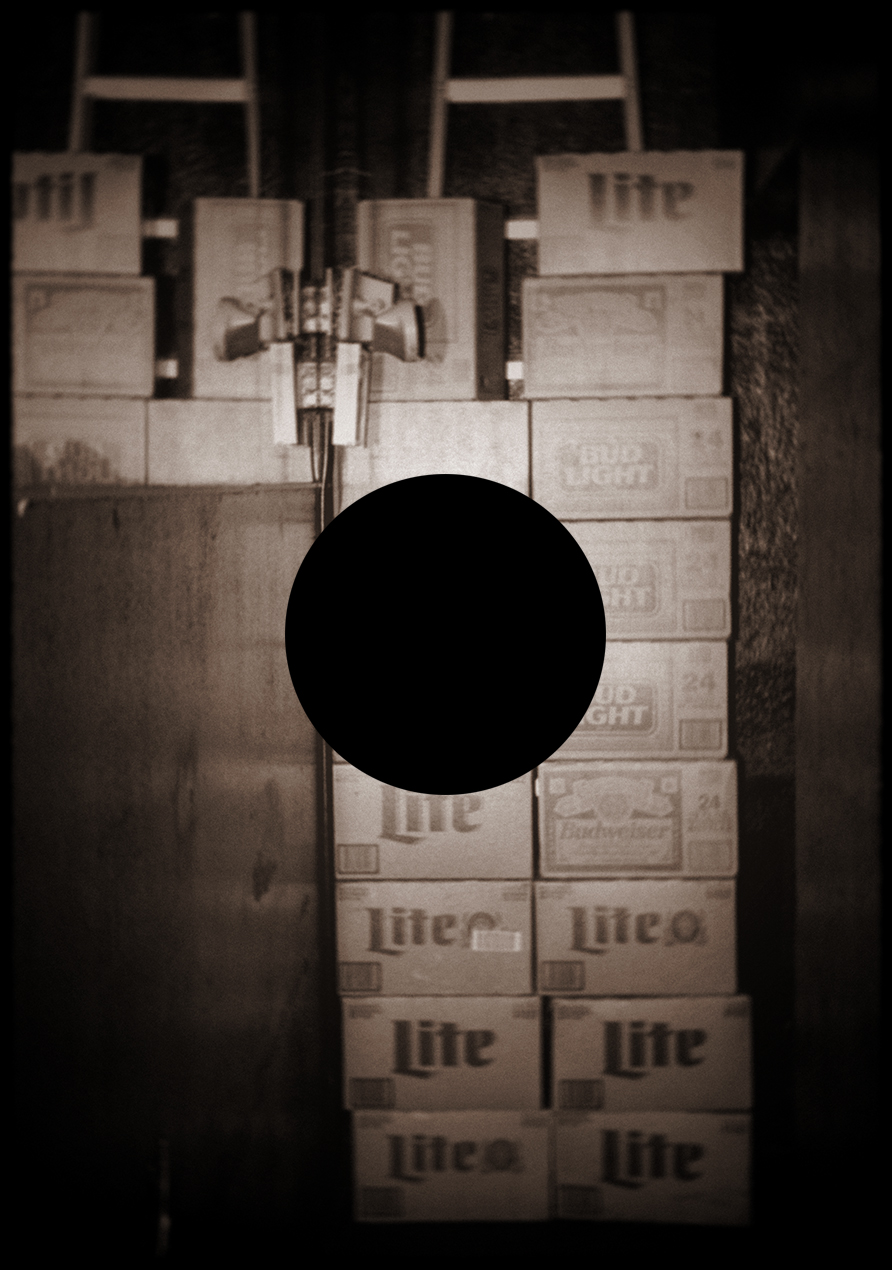 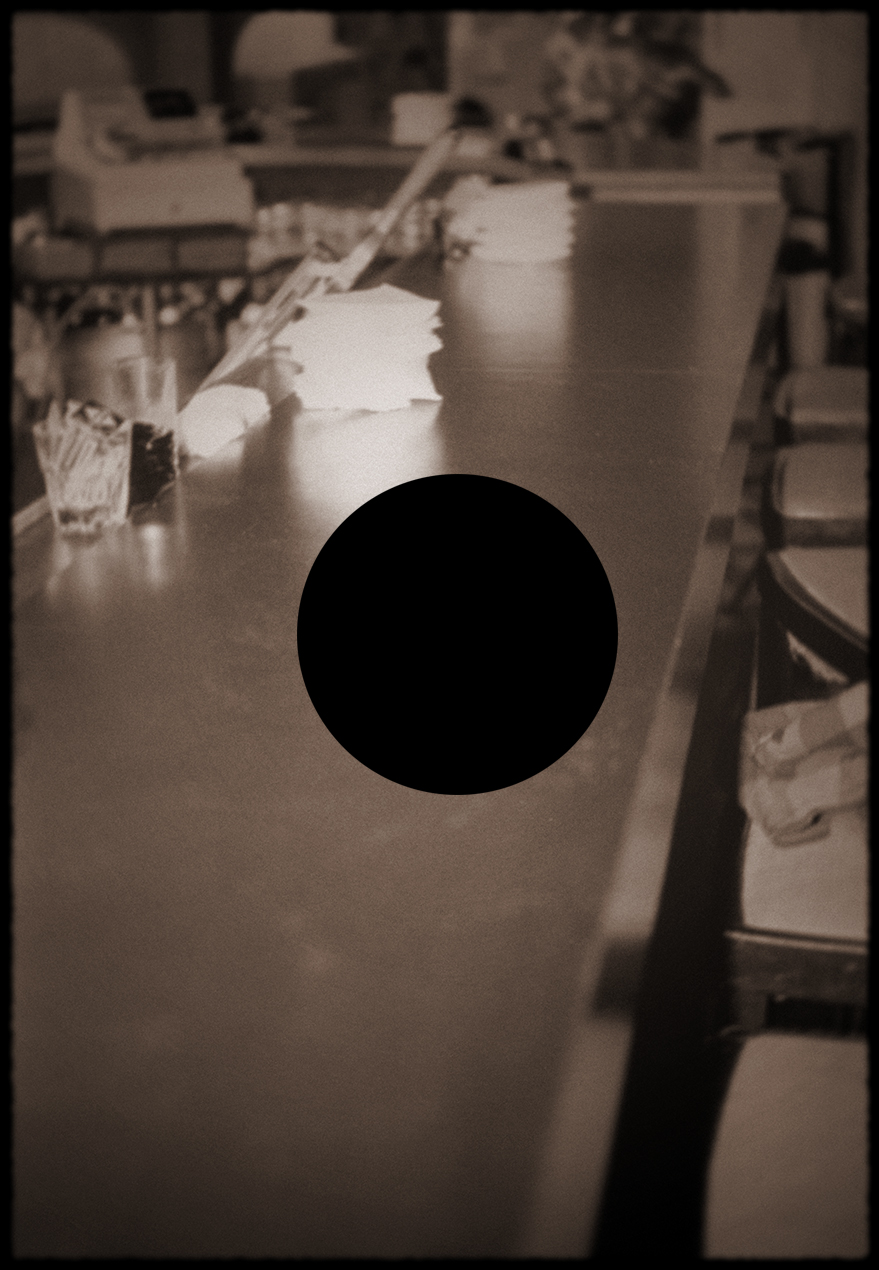 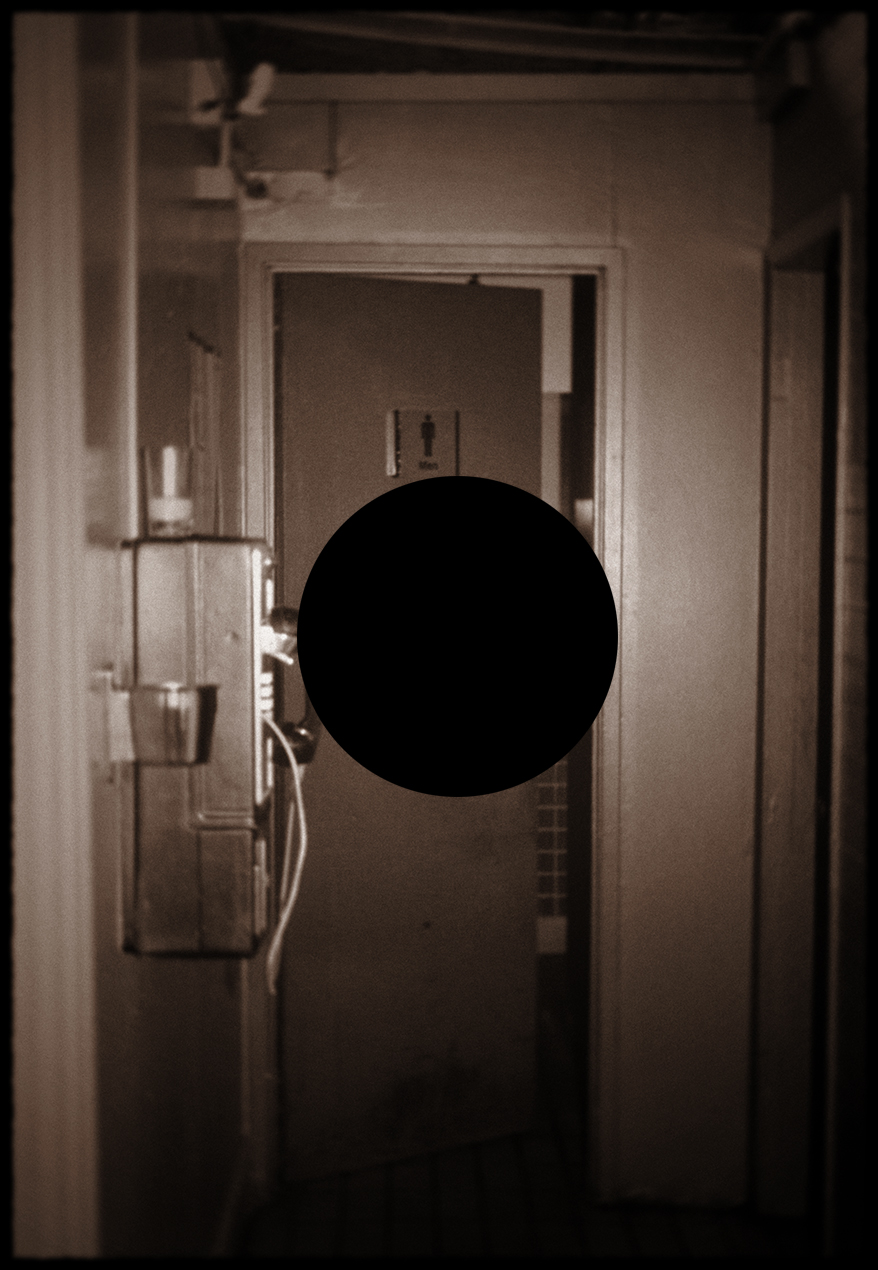 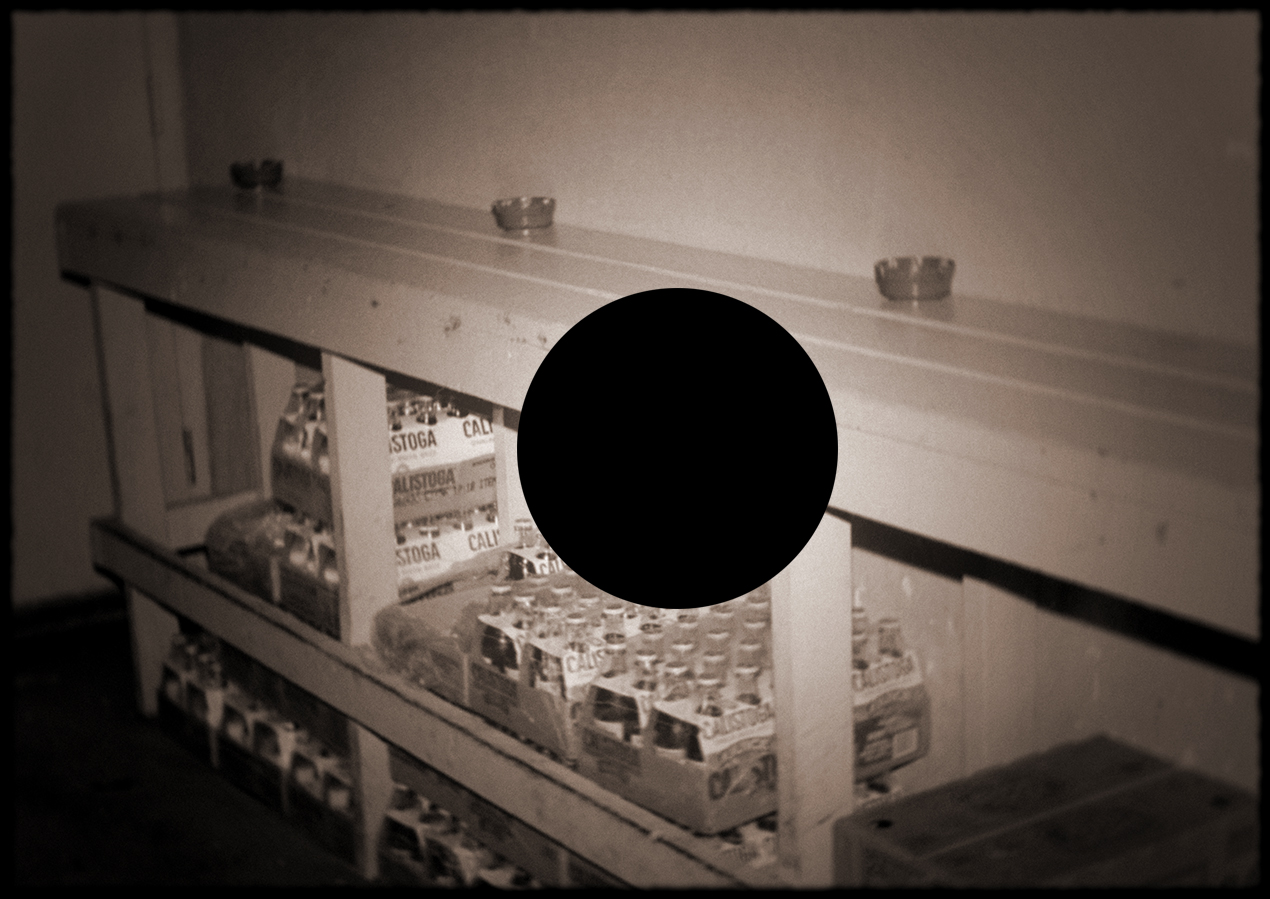 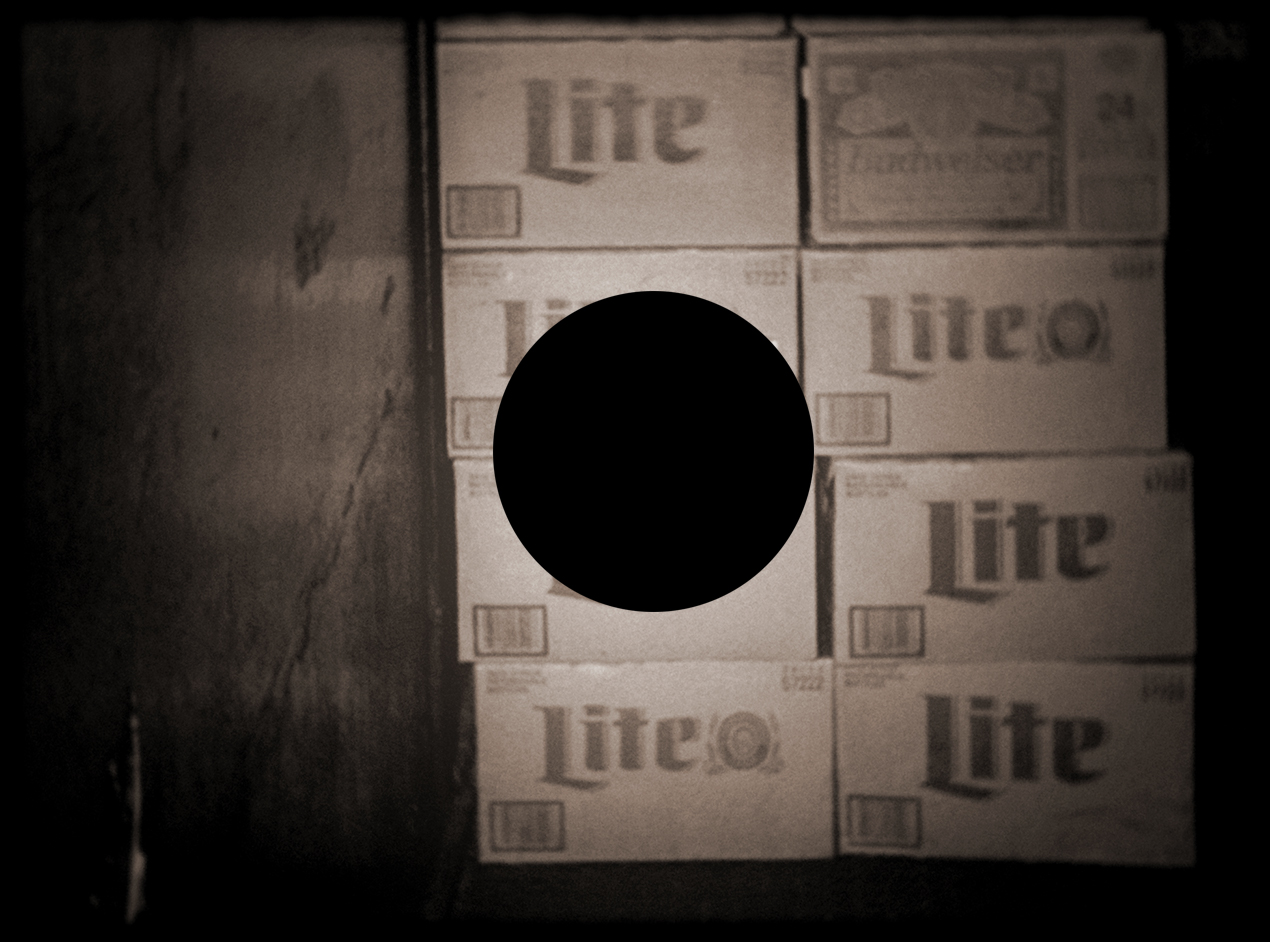 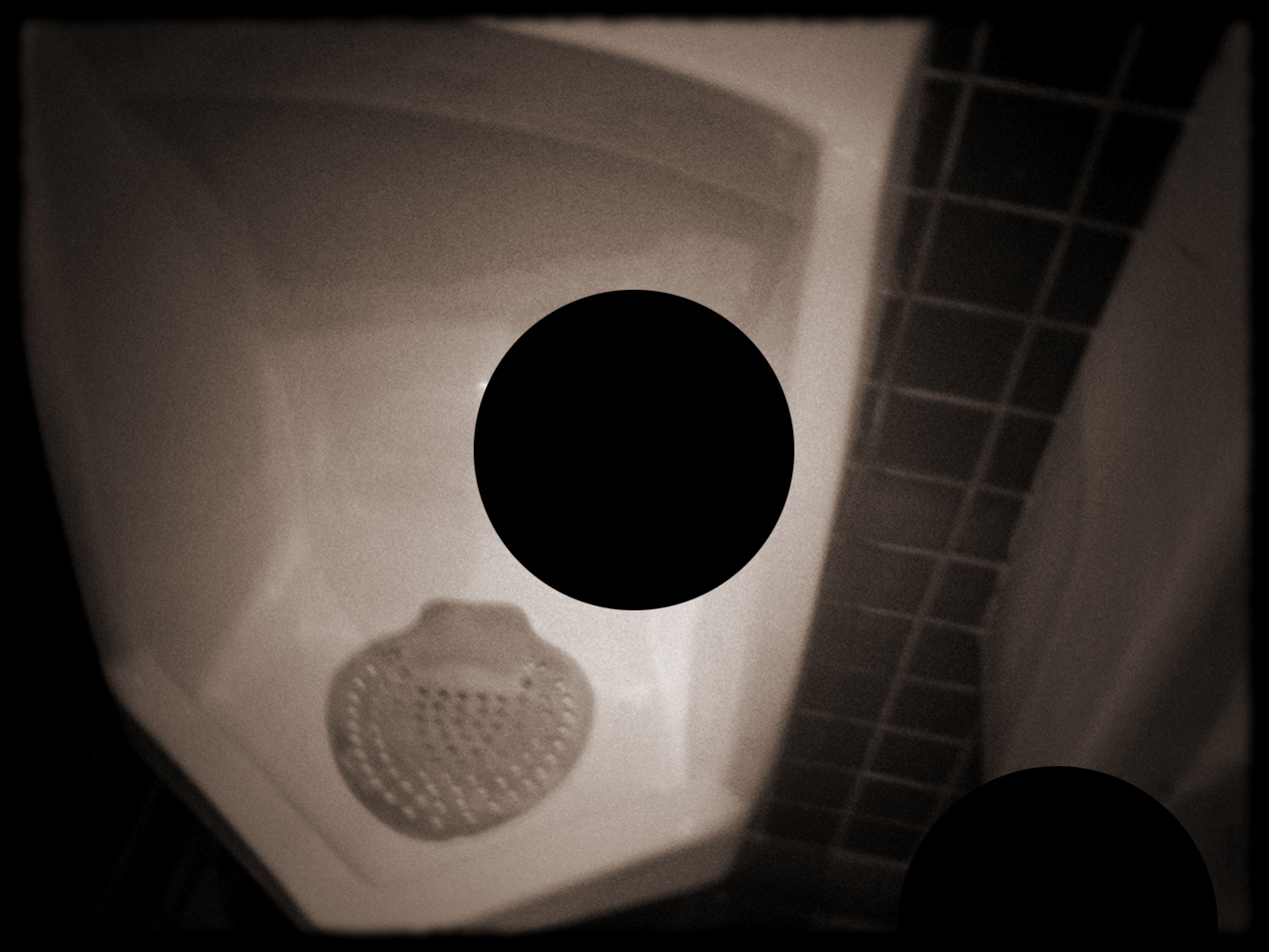 Haunted House was created as an interactive CD-ROM and uses images of empty bars, disco songs from the late seventies and early eighties to create an interactive narrative. Created during the AIDS epidemic, it tells the story of a partially remembered past. The technology no longer exists to play it in its original form.