… comrades mine and I in the midst, and their memory ever to keep  – Whitman 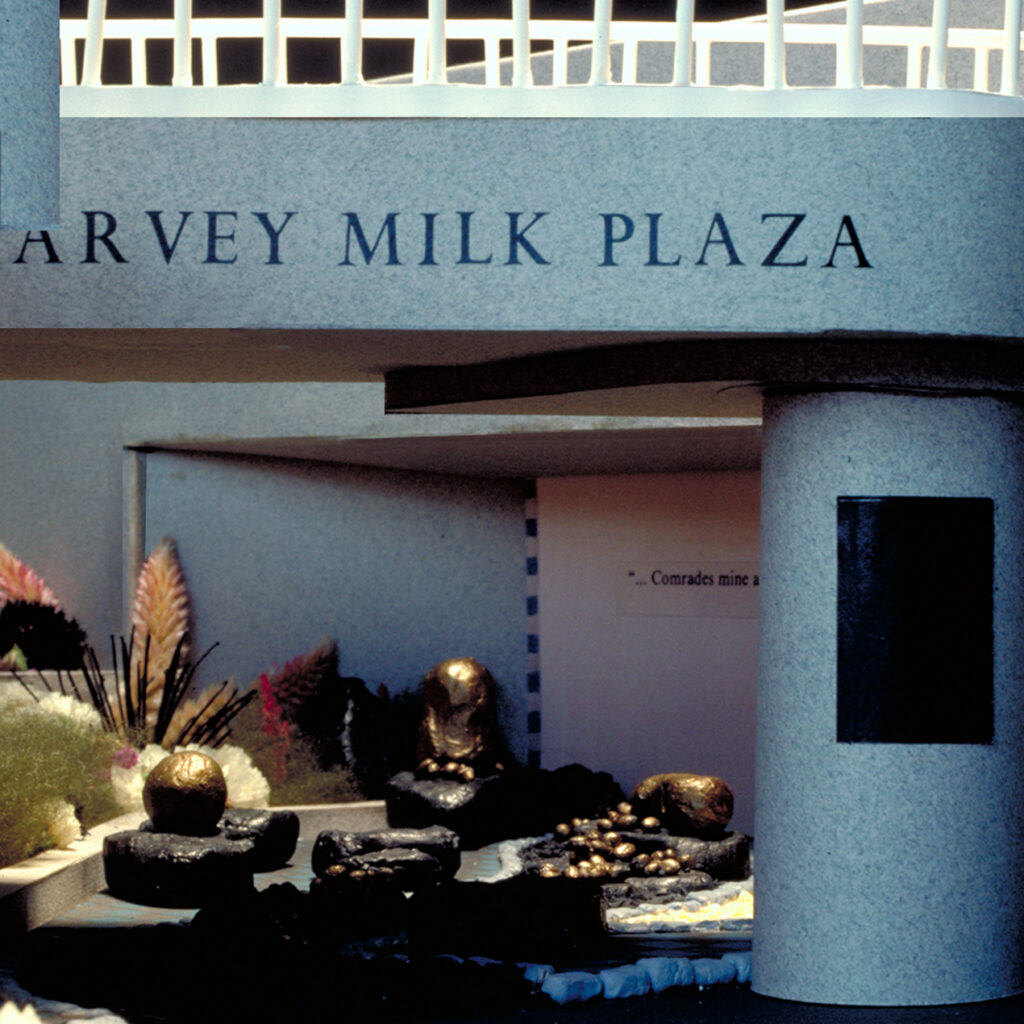 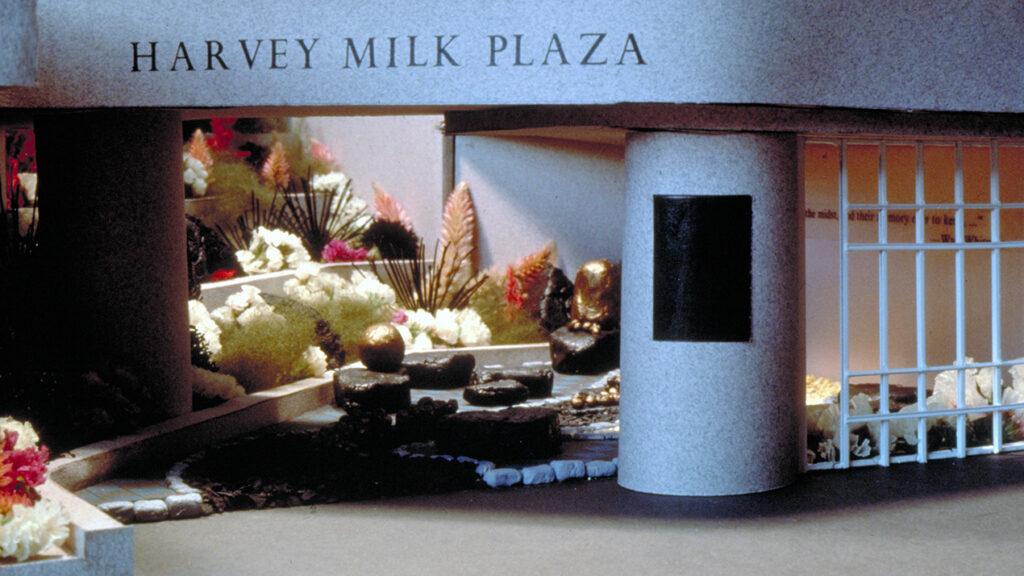 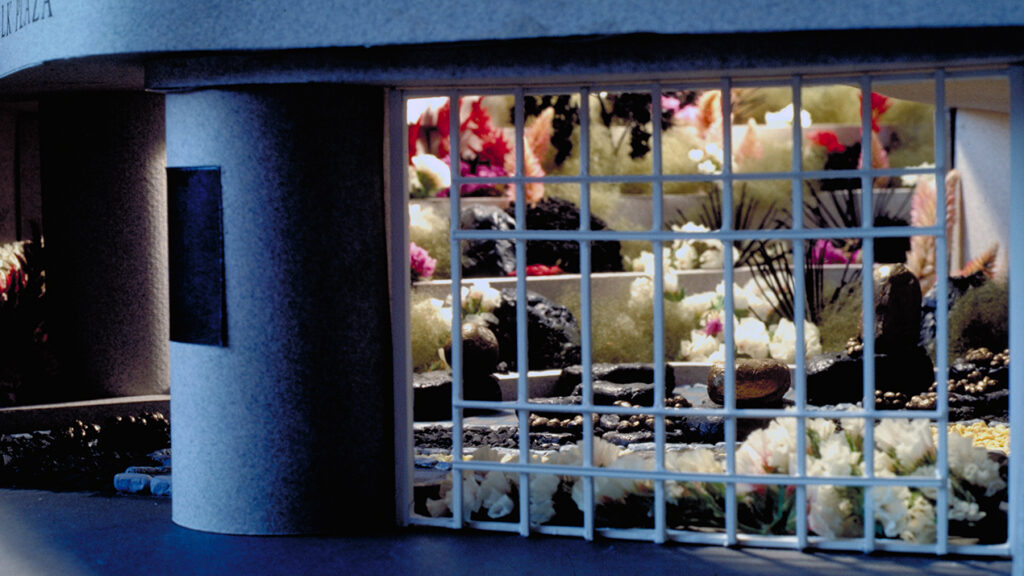 Off the Wall: AIDS and Public Art
by Robert Atkins. 1997

“San Francisco artist Rudy Lemcke conceived his memorial, “The Garden,” as a river of stones flowing over black granite, complemented by bronzed boulders that double as seating. To grace its granite walls he’s chosen the touching inscription from Walt Whitman: “…comrades mine and I in their midst, and their memory ever to keep.” It’s difficult to imagine a more affirming response to an epidemic that’s transformed the West Coast epicenter of American, gay life.

Harvey Milk Plaza for the site of his Zen-inspired, place of meditation. Located at the Market-and-Castro-streets entrance to one of the world’s preeminent gay ghettoes, this plaza is named after the city’s first openly gay supervisor, who was the target of a crazed assassin’s bullet in 1978. This highly symbolic location reminds us that the struggles of the past must be commemorated and institutionalized.

Although city officials approved the proposal in 1988, (mostly gay) opponents objected, one of the first such instances in the country. They vociferously argued that a memorial should await a cure and that the required $250,000 (to be raised privately) would be better spent on research or treatment. Lemcke countered that “psychological, spiritual and political health are also real needs that must be acknowledged. The garden is a symbol of life and continuity that will help meet them.” Currently helping to midwife the creation of the country’s first, municipally-funded, lesbian and gay cultural center, Lemcke believes that the garden will eventually be built. The unfinished story of this project–and there are many stories like Lemcke’s–is an allegory of survival against daunting odds. Creating this memorial is also a defiant act of faith.” 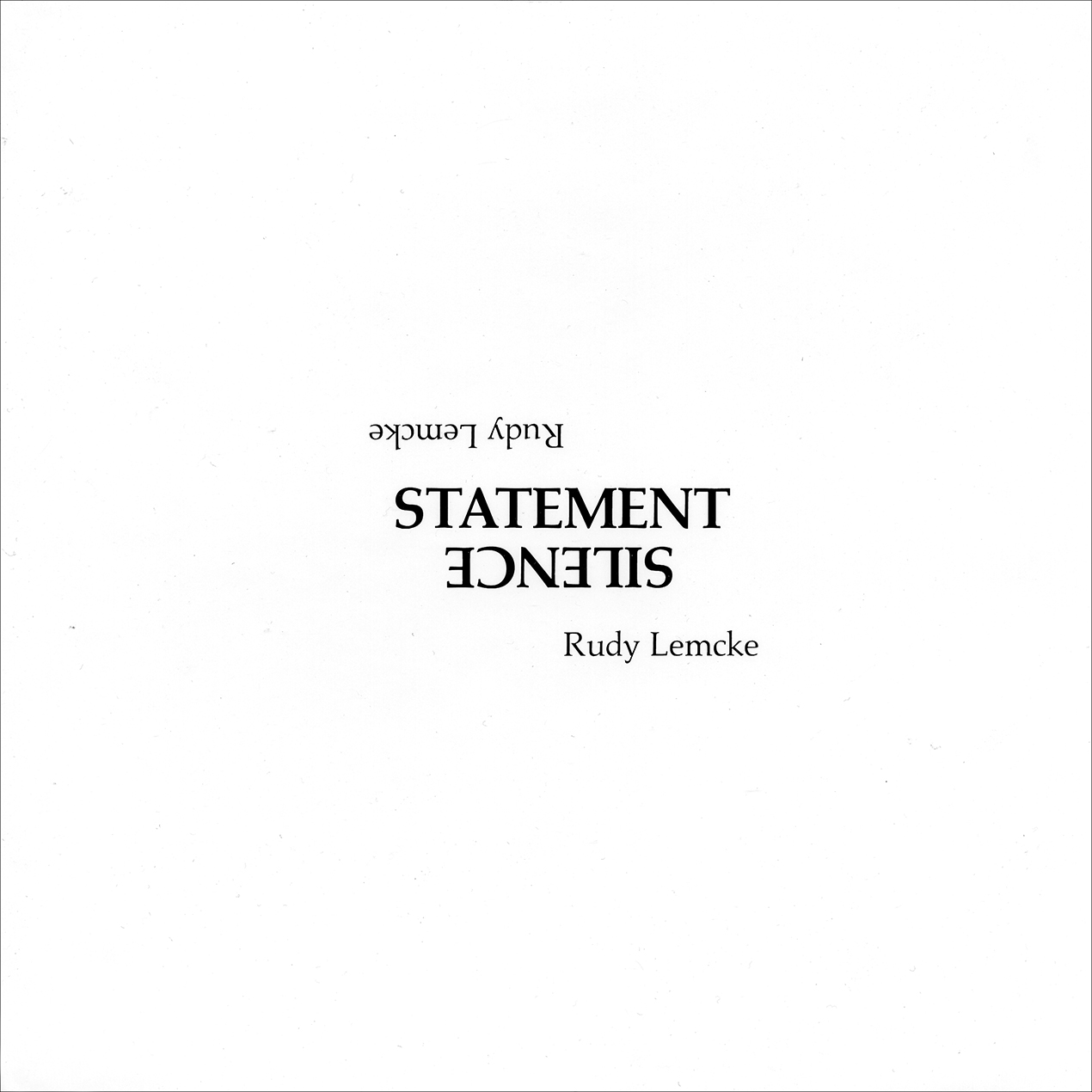 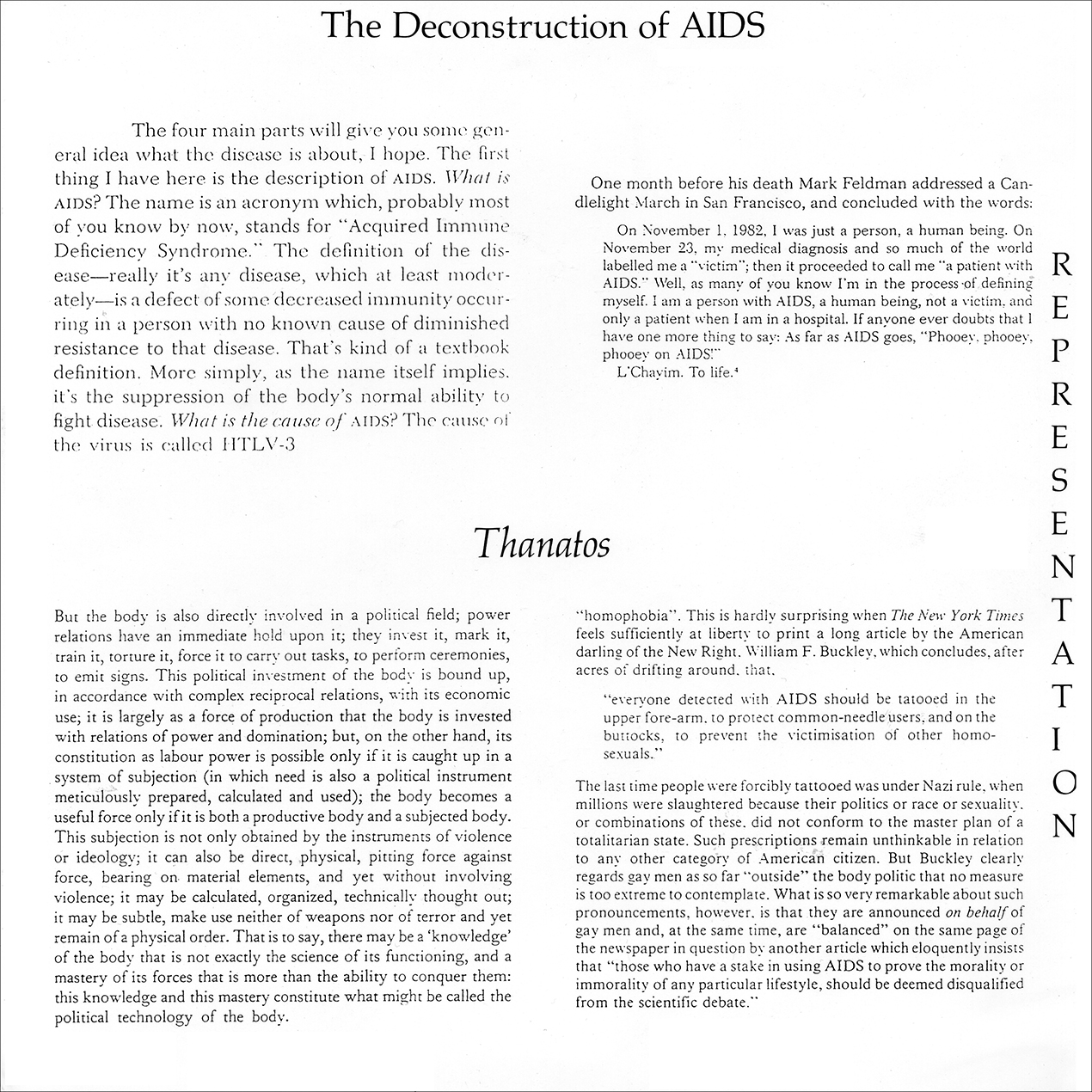 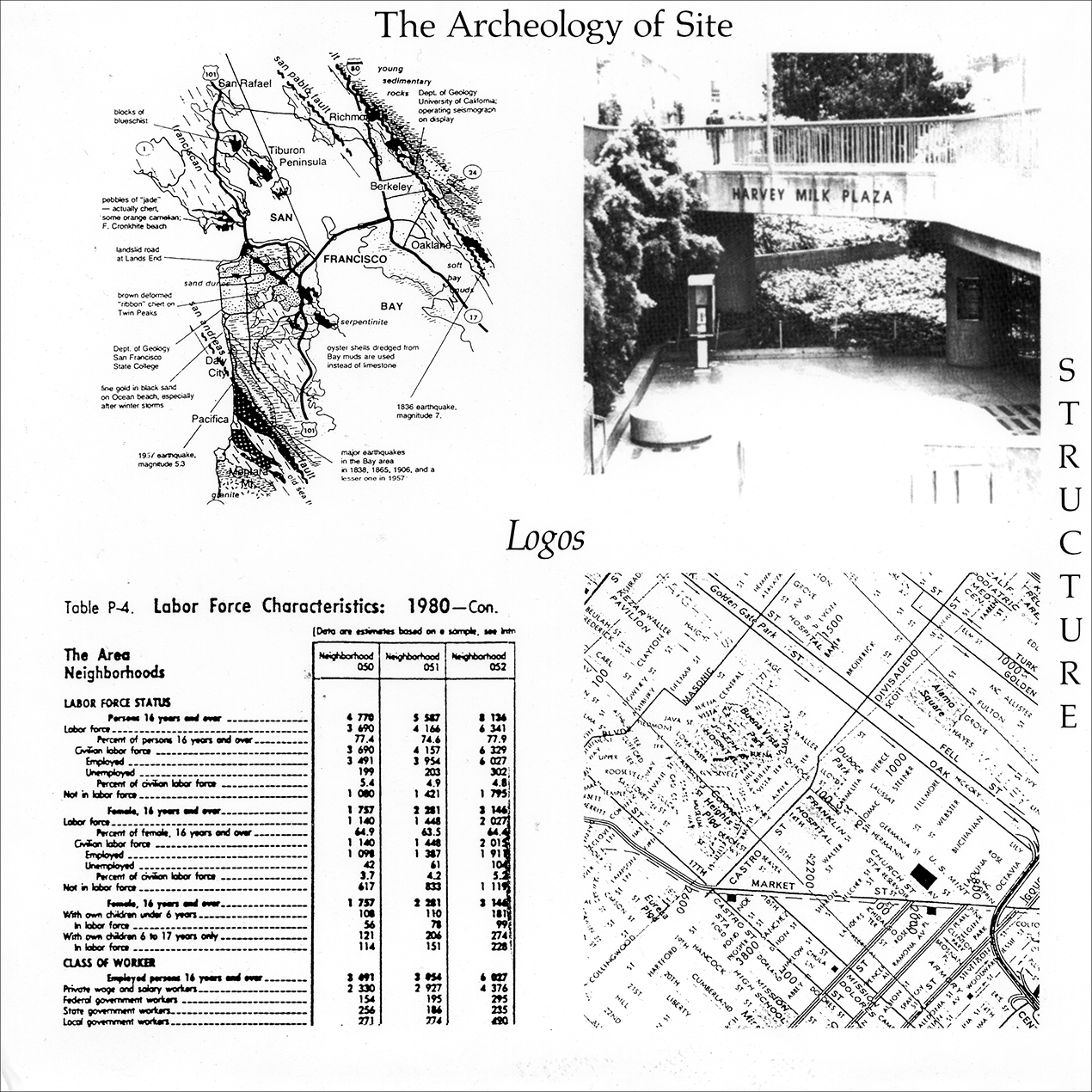 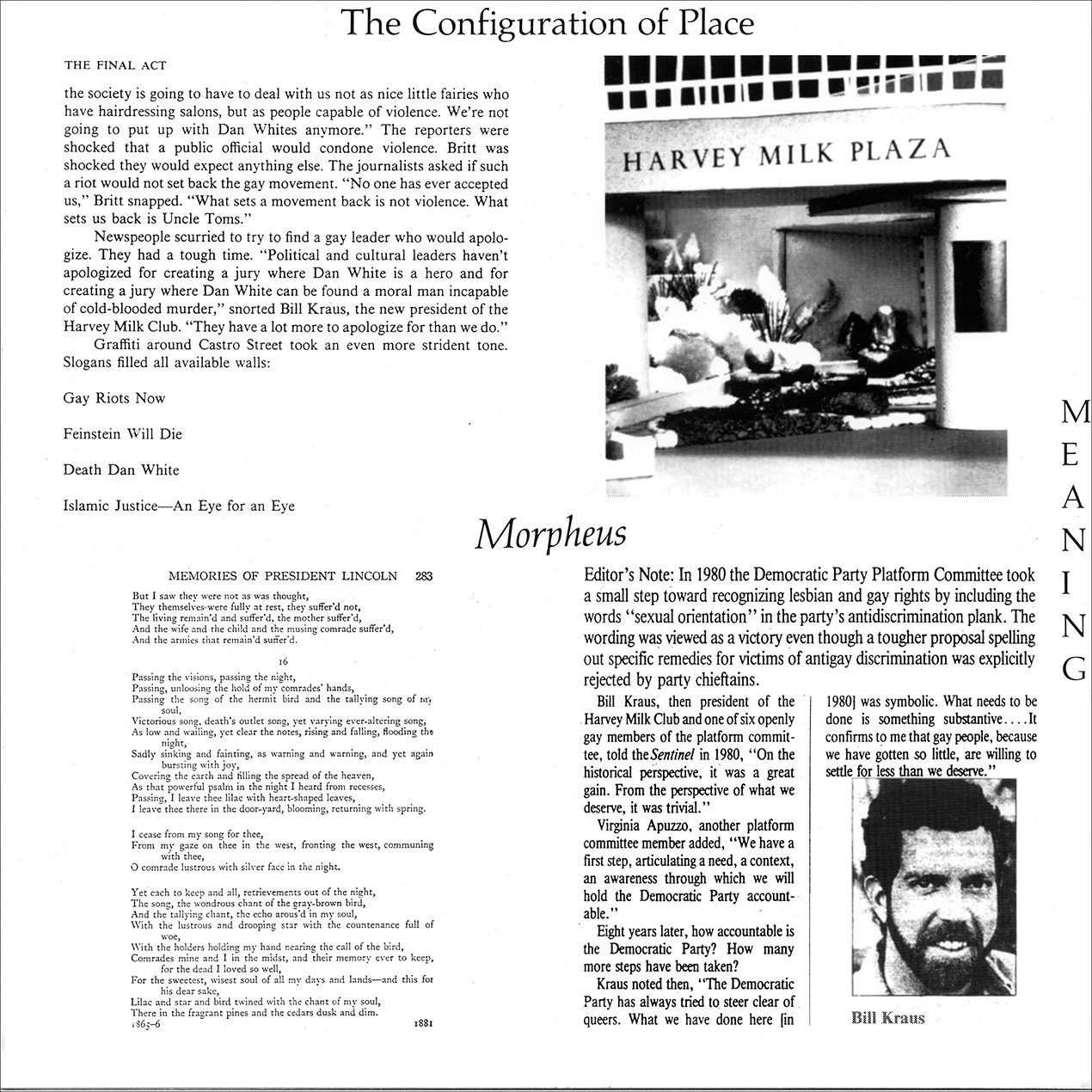 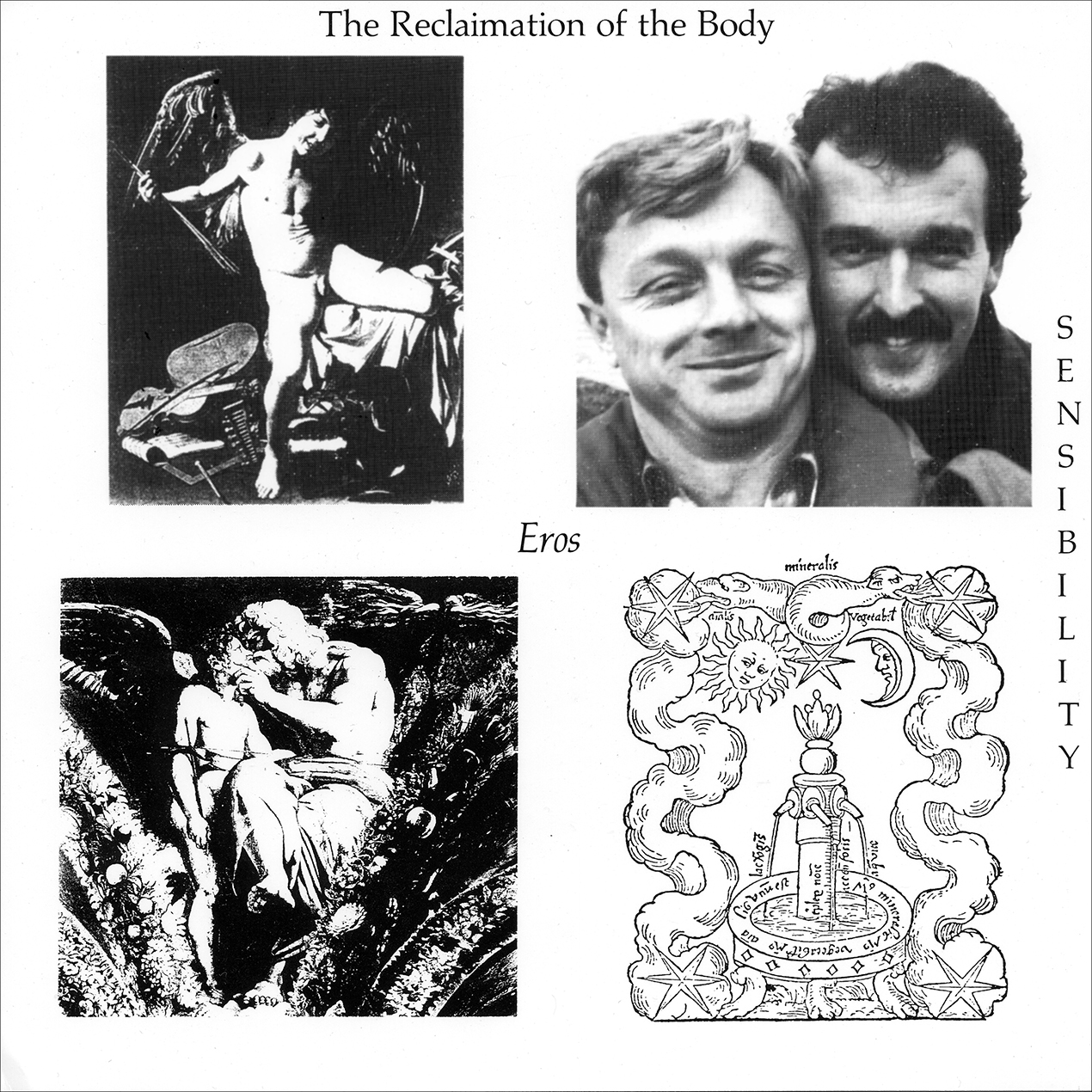 Although the project was never realized, the plans and models were exhibited in several venues. 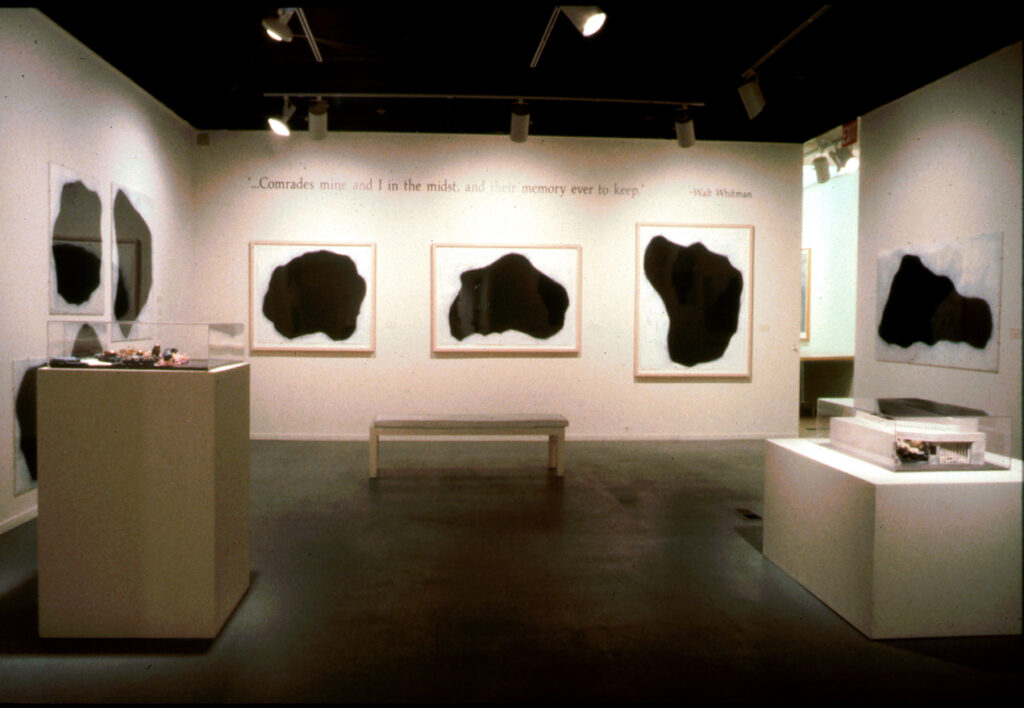 Some Press clippings from 1988. 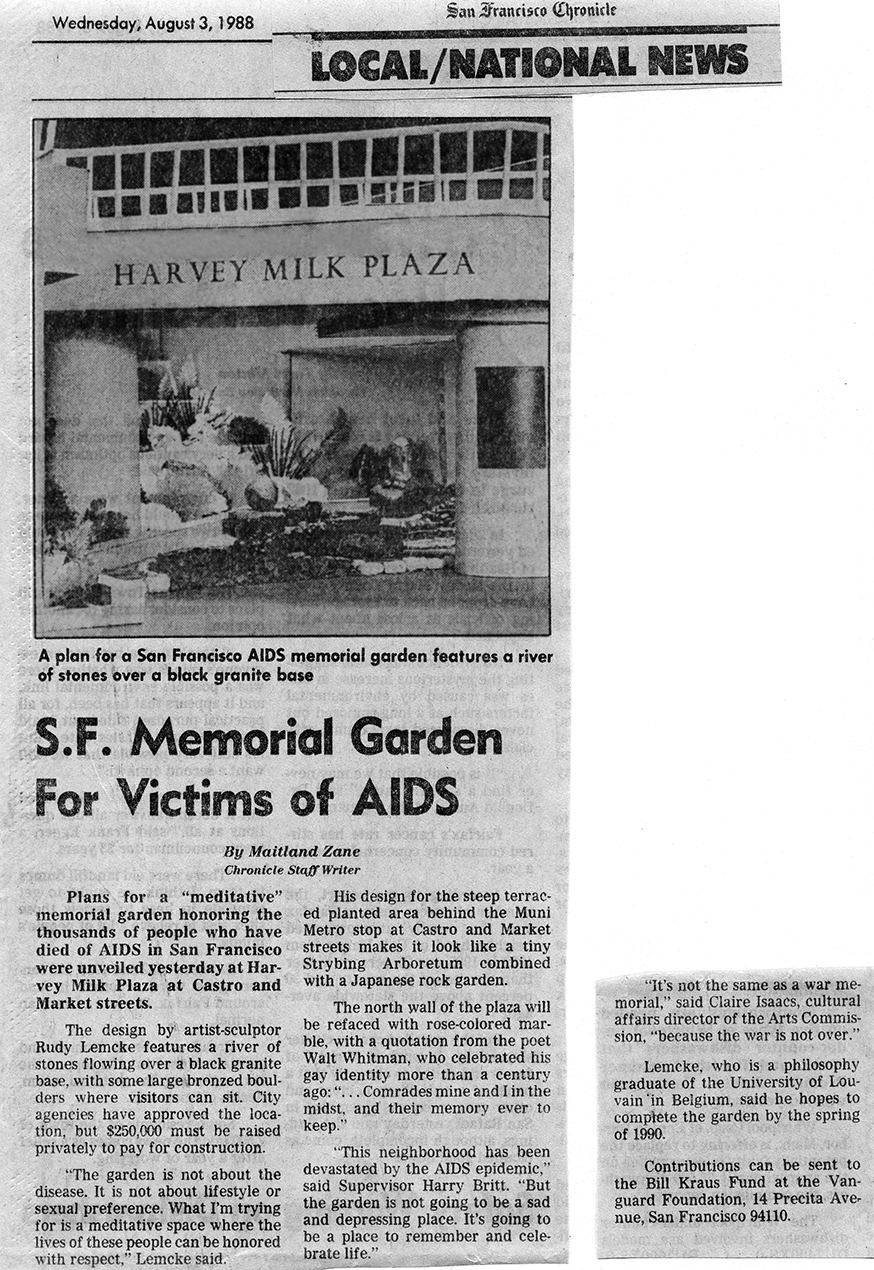 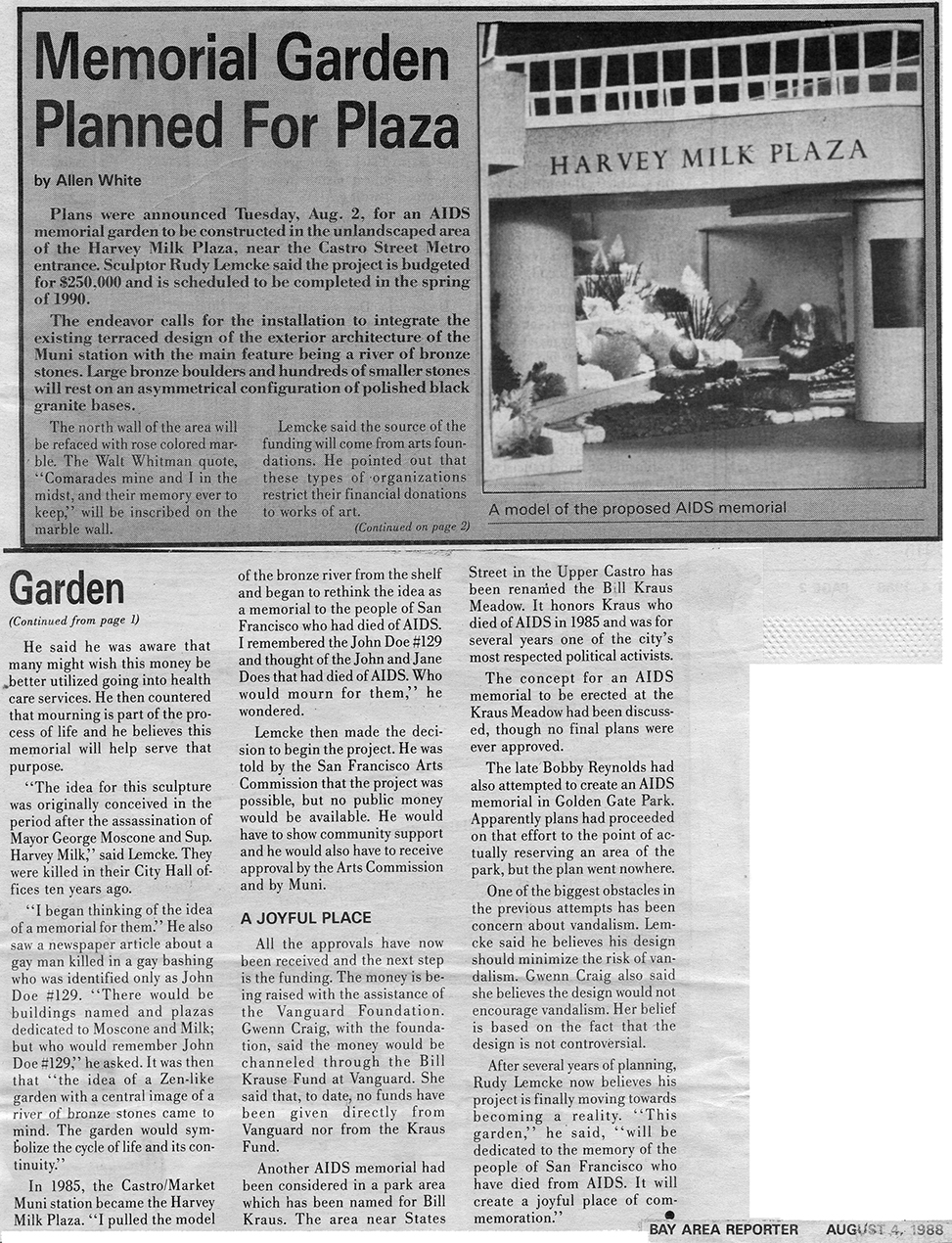 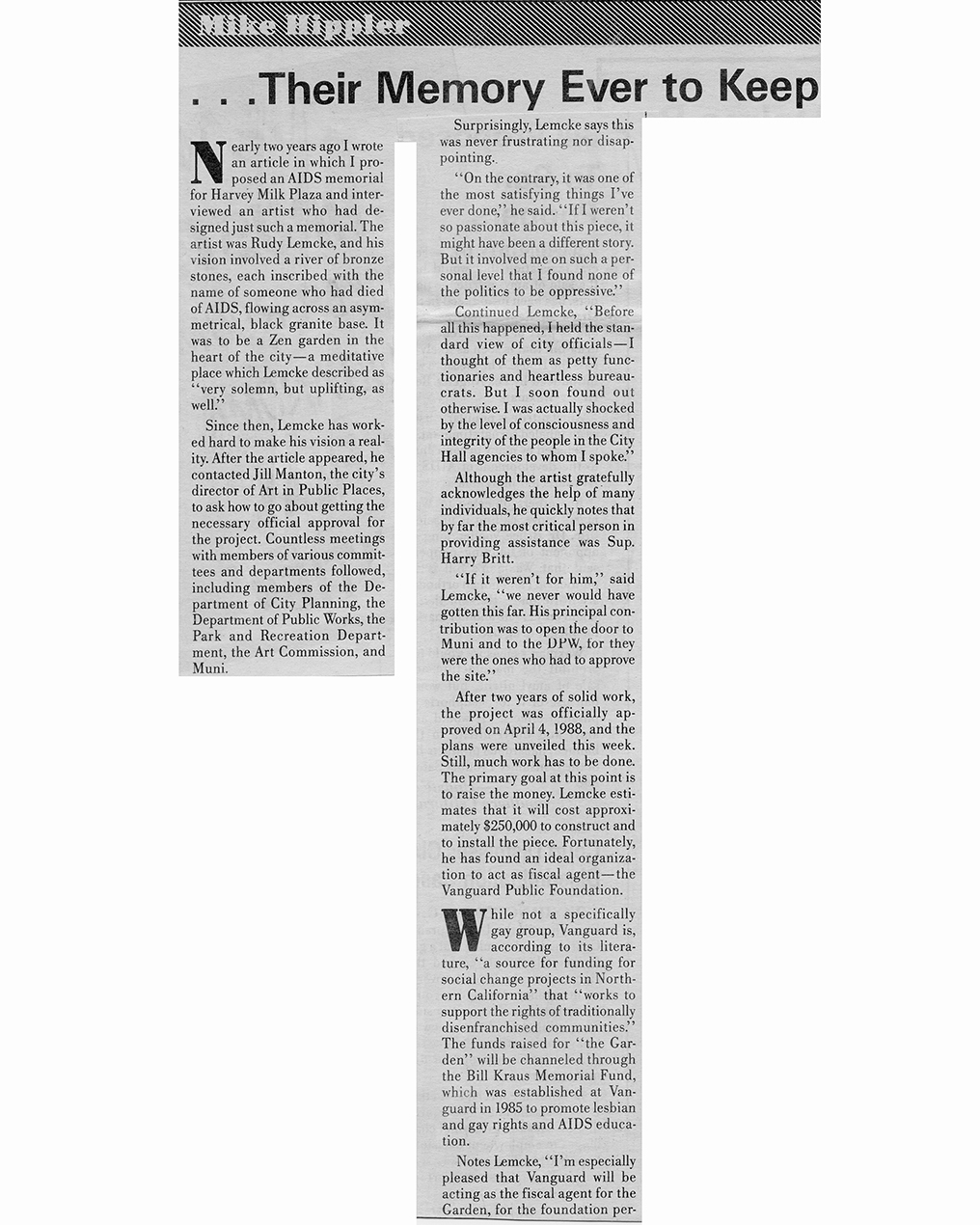 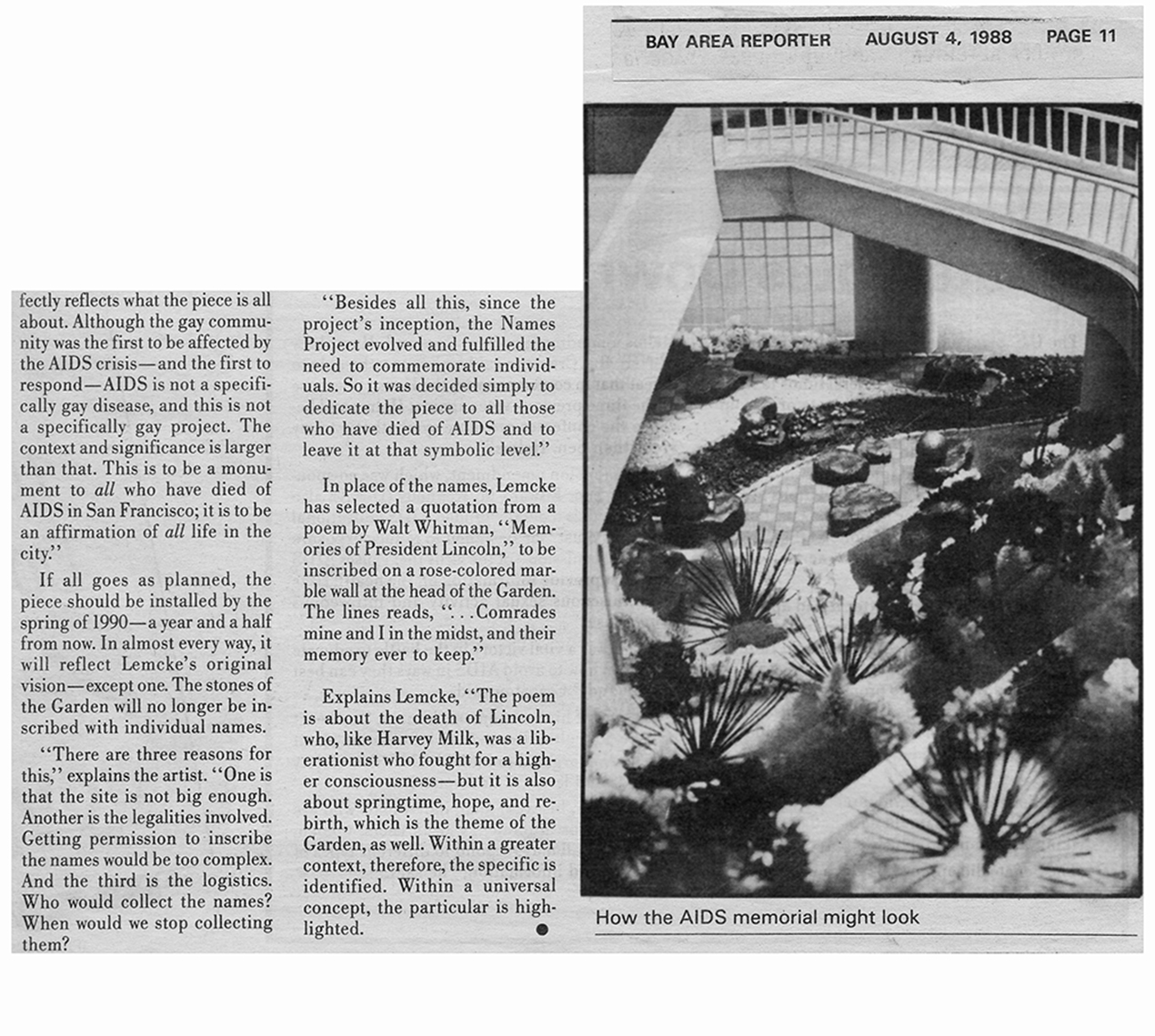 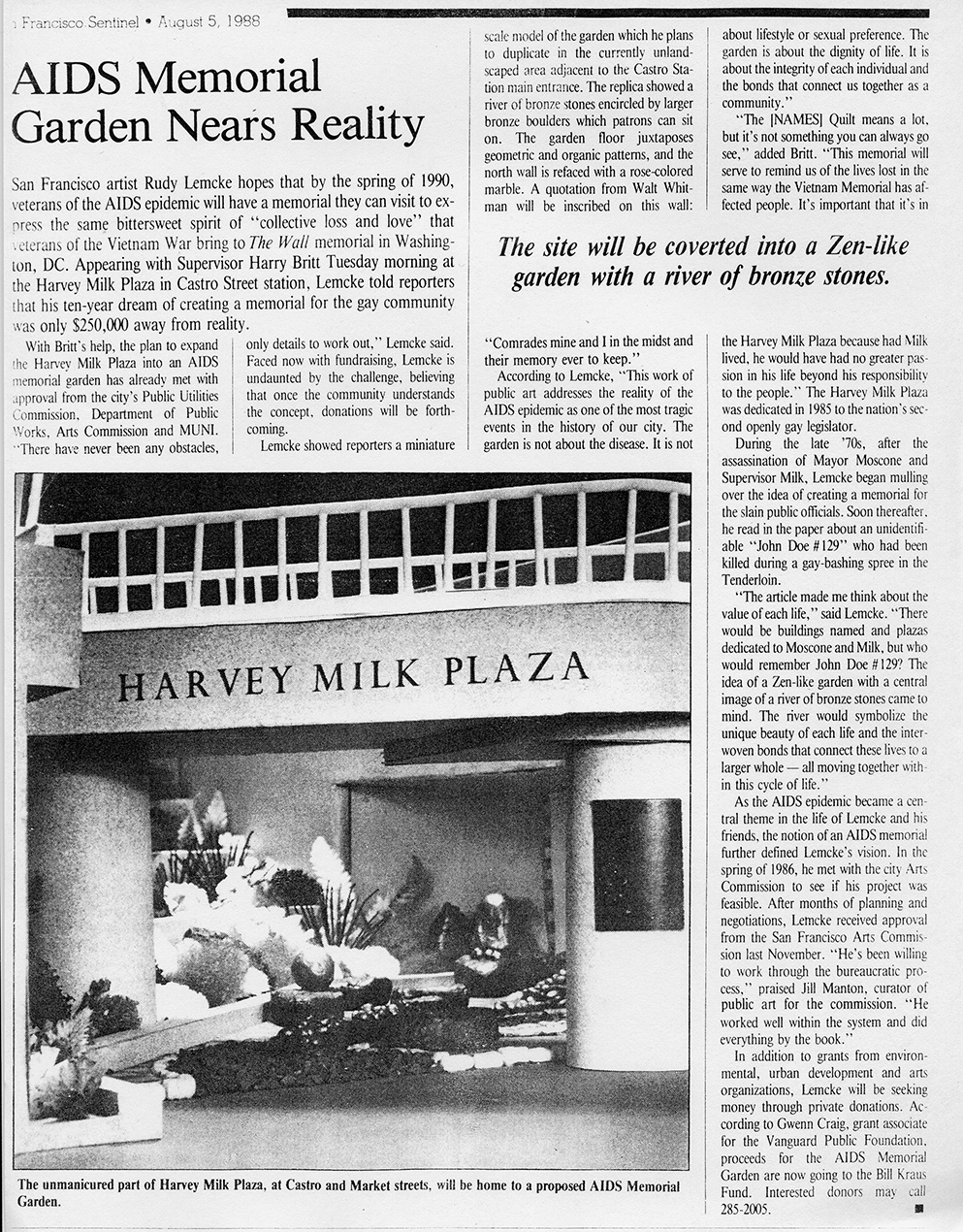 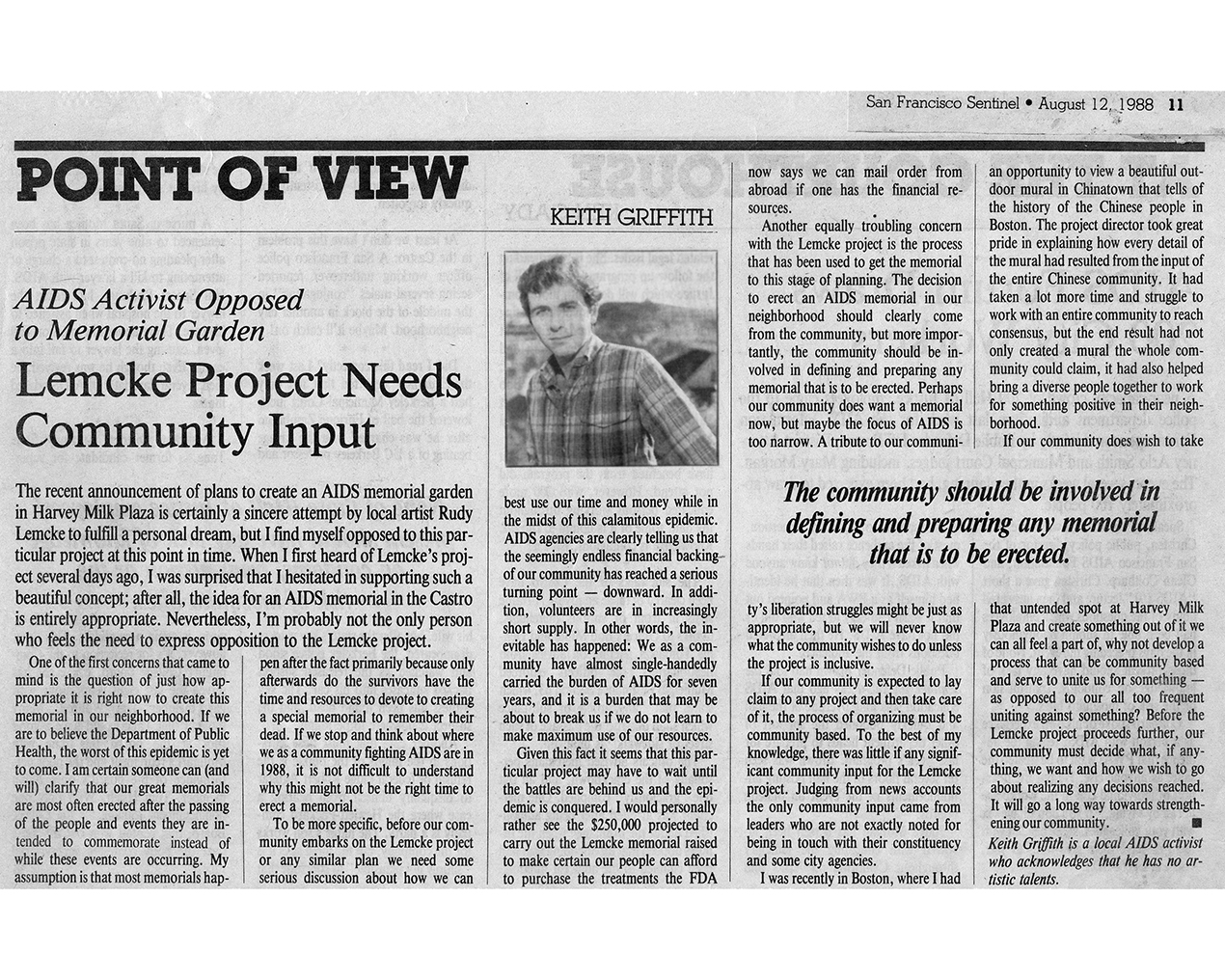 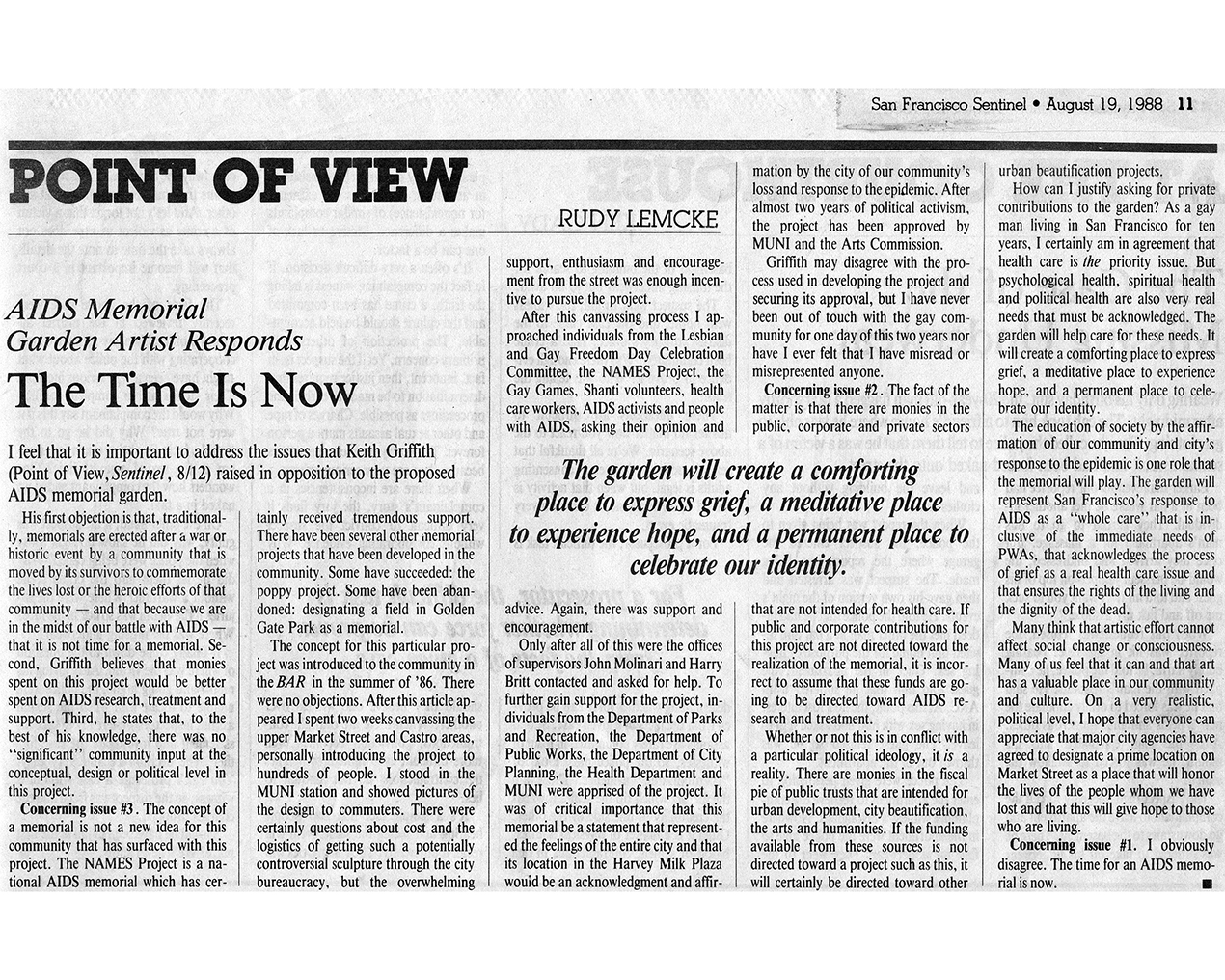 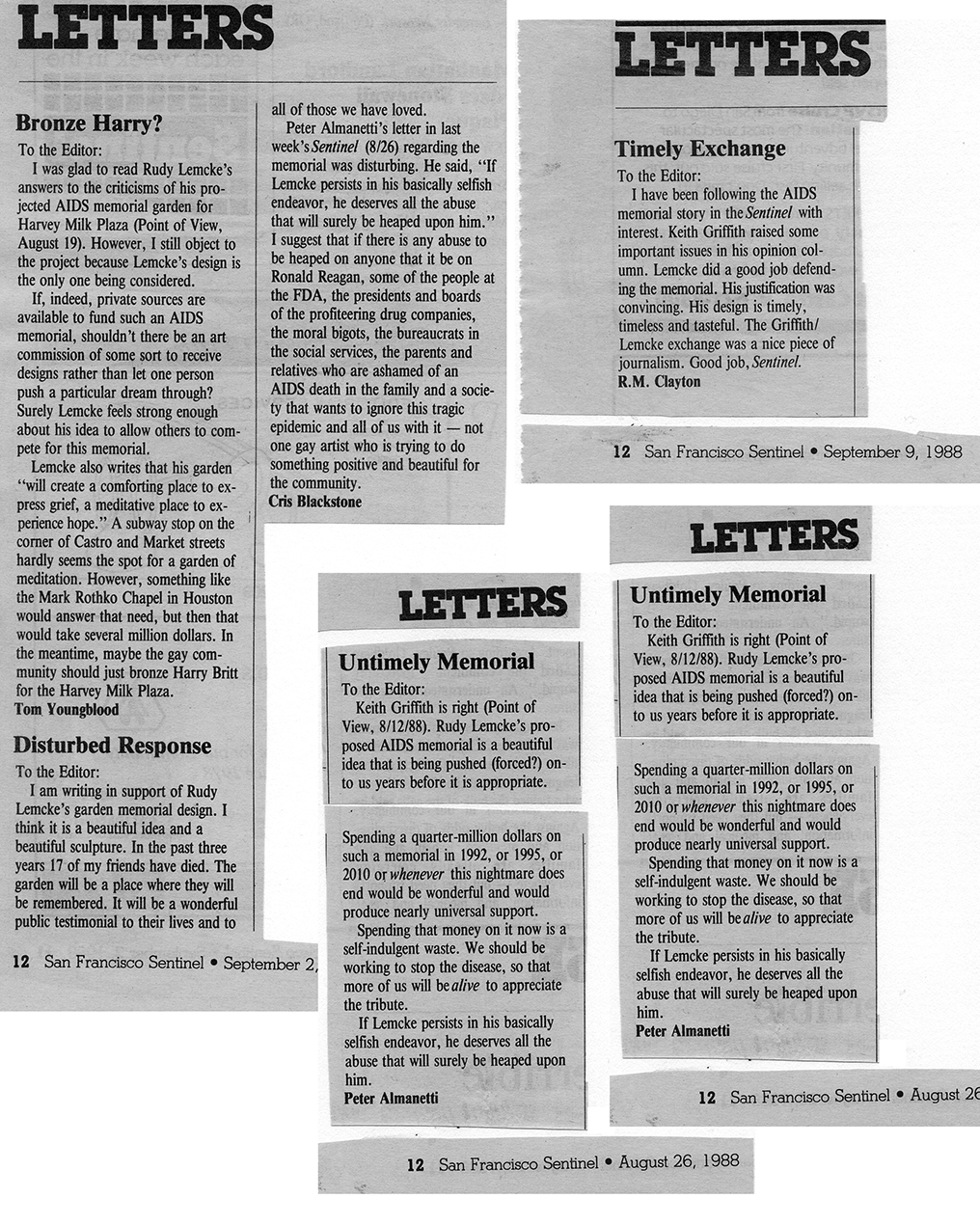 Letters to the Editor (regarding the Memorial project)

The models for the “Garden” were part of a group show at New Langton Arts in August 1988.

This Show was held in conjunction with other “South of Market (SOMA)” art galleries and spaces as a month long event called SOMARTS Against AIDS focusing on AIDS and its impact on the arts in San Francisco.